Hi! My name is Graham!

It involves the coaching programs of Aboyne and Torphins tennis clubs. We have our core coaching program which is the entry point for most people! We also have Deeside Competition Squads which train for completion. We have small groups of Performance squads as well. We also have an adult coaching program between Easter and October. I organise the NESLTA HotShot tour which aims to introduce large numbers of kids to competition.

-Shortlisted for Scottish coach of the year 2017 .

-Founder of Deeside Tennis Squad. A thriving junior competition Squad  that has over 60  regular competing juniors

We are based in Deeside at Aboyne LTC, Torphins LTC we also occasionally coach at some smaller clubs in this area as well.

Our Coaching program is split into three streams: Core Coaching, Competition Squad Coaching  and Performance Coaching. We also have Adult Coaching for all levels.

Everything here is set up to give players technical and tactical coaching delivered in an enjoyable and engaging manner. It delivers the best Academy level coaching right on your doorstep! The aim is to inspire, nurture and support the heart, body and mind of all our players.

We understand that each individual will have their own personal journeys across many possible stages and settings. From beginner to advanced level in either a social or competitive environment we will support you all the way.

-Christine is a Level 2 qualified coach and recently won the Scottish Tennis mum of the year award becasuse of her inspiring efforts for local tennis!

Find all the latest news on our Facebook page. 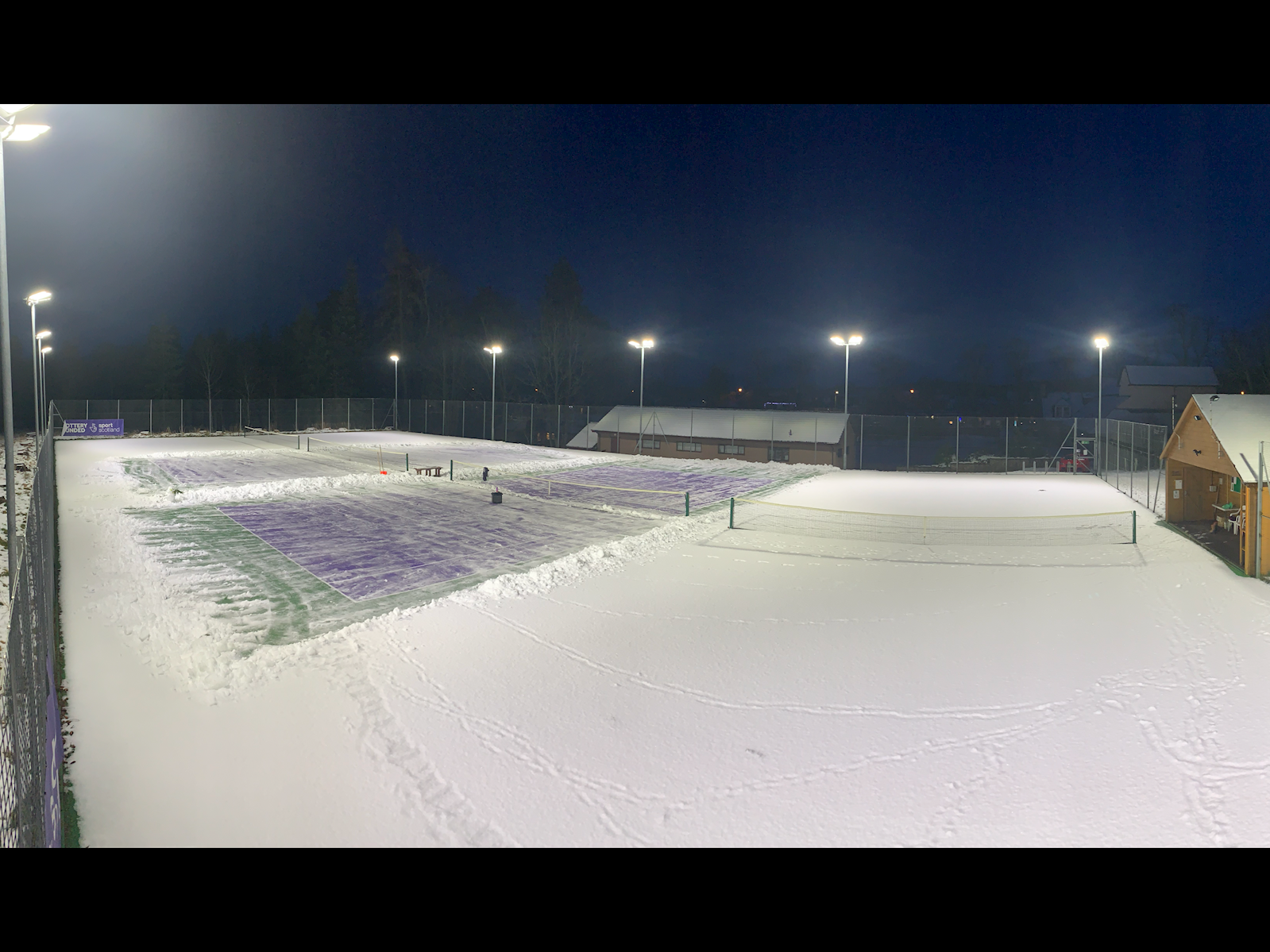 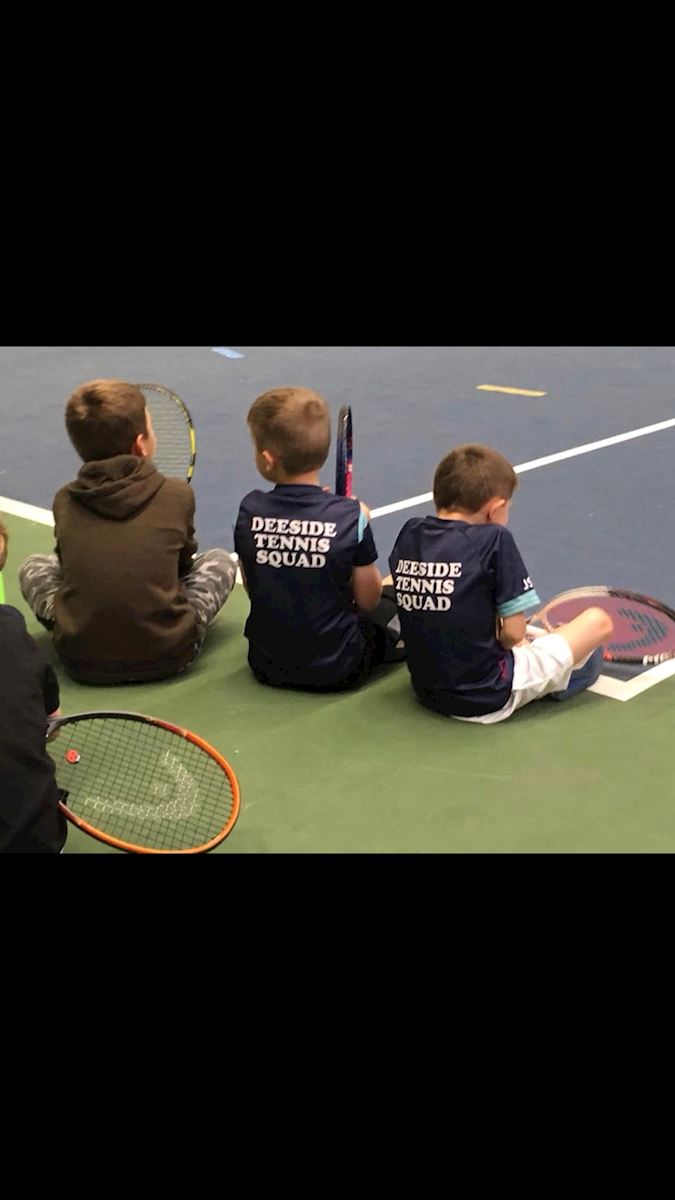 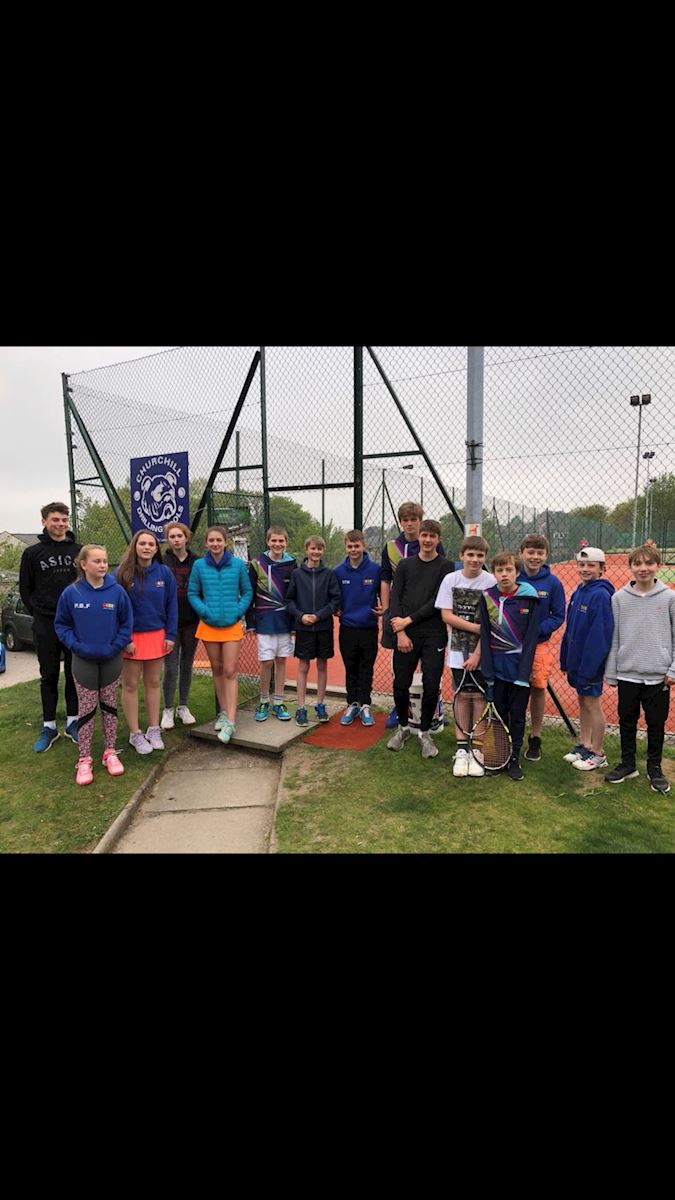 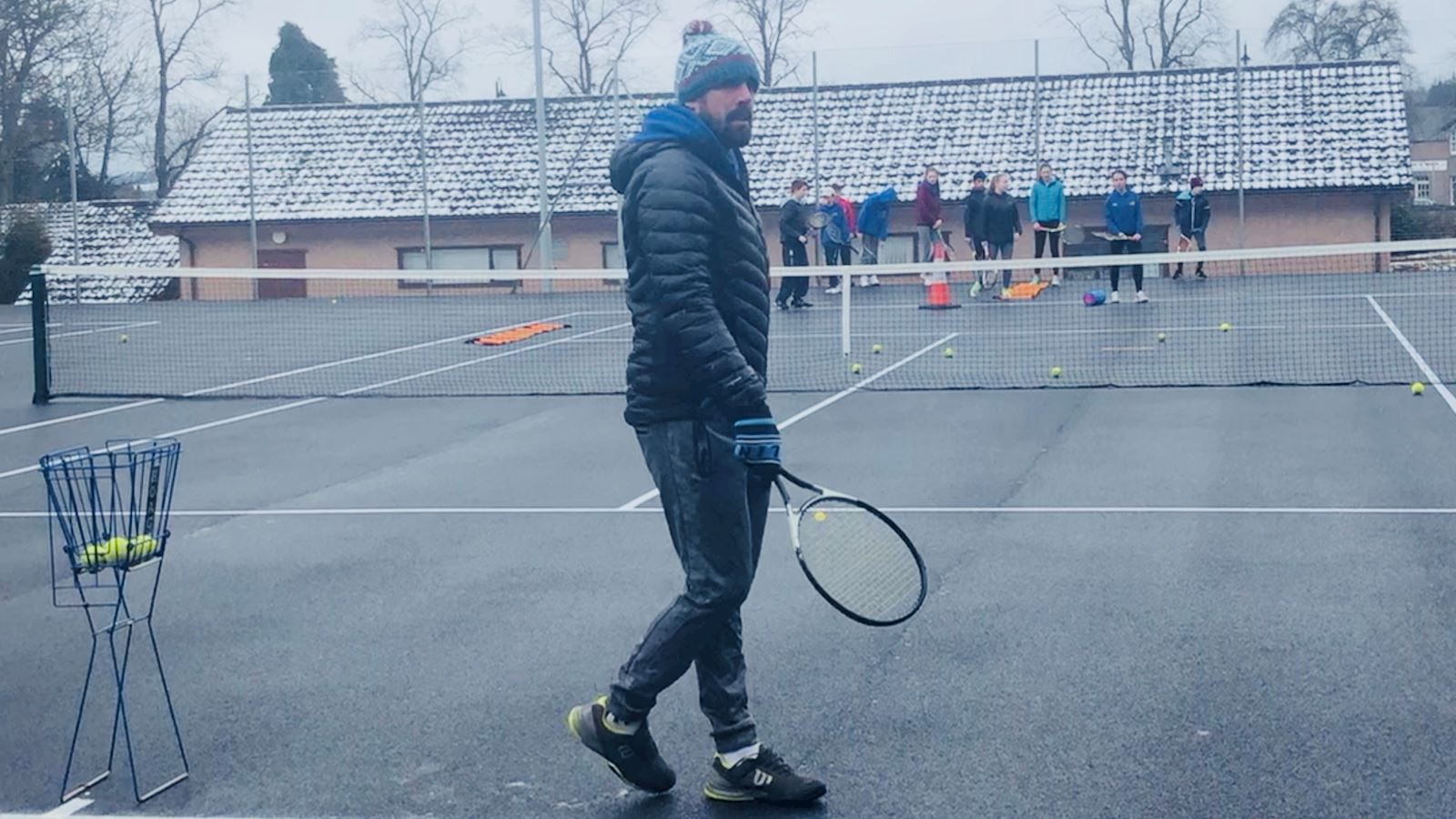 Here are the Deeside Tennis Academy venues where you can play.