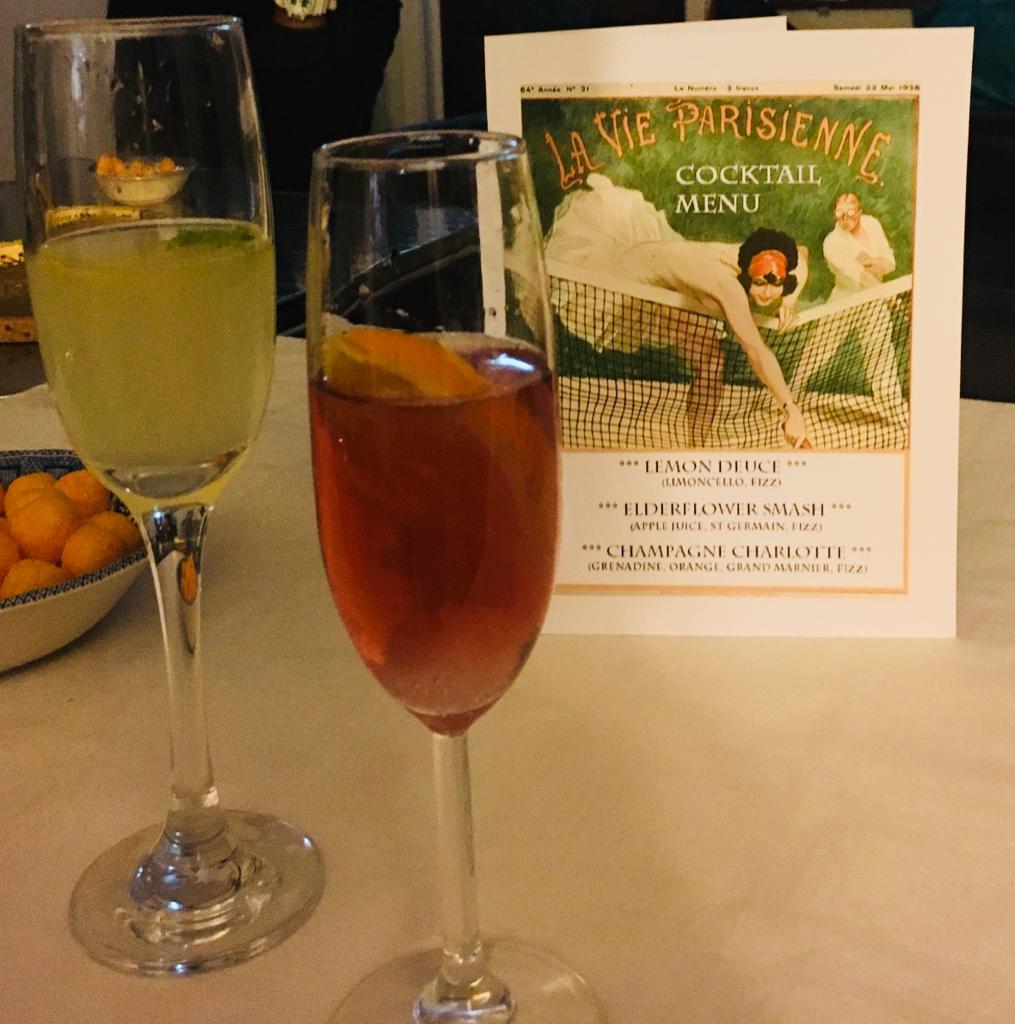 There are three main TLTC Social events during the year... Finals Day Club BBQ On the Open Championship Finals Day which is usually held on the Saturday of the weekend following the Wimbledon finals weekend, we also hold the annual Club BBQ. This is open to club members and partners and takes place whilst watching the finalists of the Open compete for the club trophies. BBQ food is available all day (and into the evening…!) and members are encouraged to bring a salad or dessert with them.

TLTC also hold a Christmas Party during December at a local Twickenham venue where there is food, music and dancing to celebrate the Christmas Season and the end of another tennis year.

TLTC players can also often be found at the local White Swan pub by the river swapping tennis tales after social tennis sessions on Saturday or Sunday afternoons or Tuesday and Thursday evenings during the summer.

It is not unusual to find TLTC members firing up the charcoal for a spontaneous Sunday afternoon BBQ with other club members on a sunny summer'sWinter day.