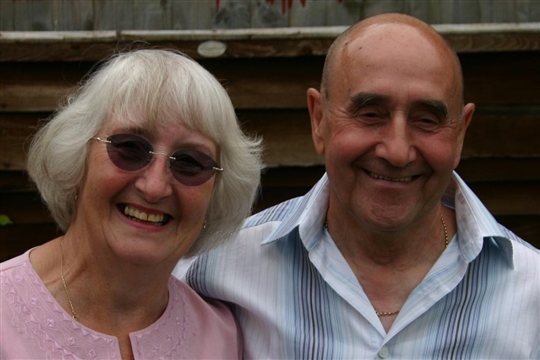 Sadly we have to report that our longest serving member of the club, Roy Bullock, died on the 8th February. He played tennis at the club for well over 50 years and was playing right up until Christmas 2015, when he was a regular attendee of the weekday & weekend social tennis sessions.

He’d be one of the first to volunteer for many jobs around the club, particularly gardening, and he’d often come to our social events with his wife Gill.

He’ll be fondly remembered down the club for his enthusiasm for the game, his love of the club and its members, as well as maybe the odd random line call or the shake of the head when the line call went against him.

The club has purchased a bench in his memory which will be positioned by the flower beds he lovingly tended.