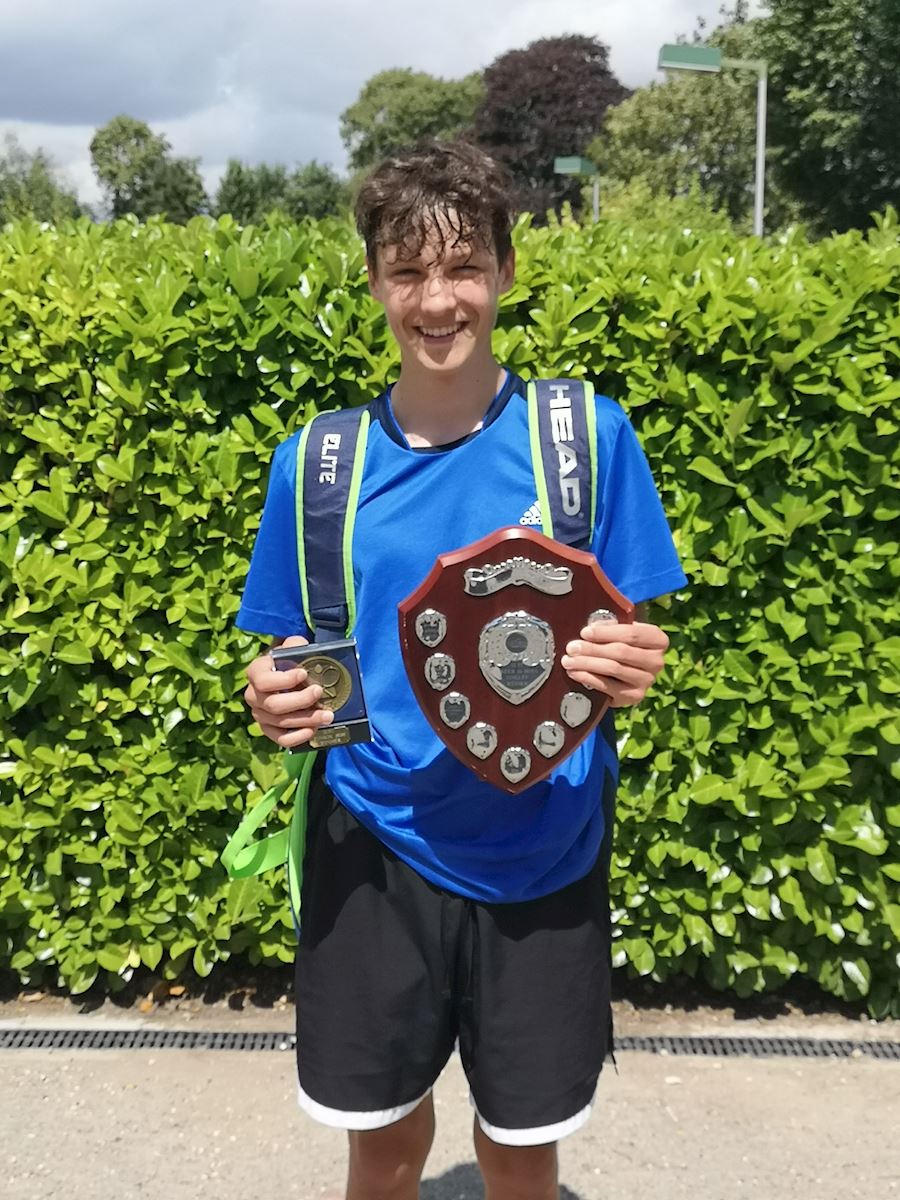 A great time was had at the Storrington junior tournament recently. Billingshurst players had fun and did very well

Travis won U16 boys, and u18 consolation finals.

Olly runner up in u21 boys singles and u21 boys doubles.

Fred won u21 boys consolation final and runner up with Olly in u21 boys doubles.

Livvy and Emily were runners up in girls doubles final.

Flynn also won loads!! and William was a finalist in the 9 and under.

Well done to everyone who entered and made the tournament a fantastic success.