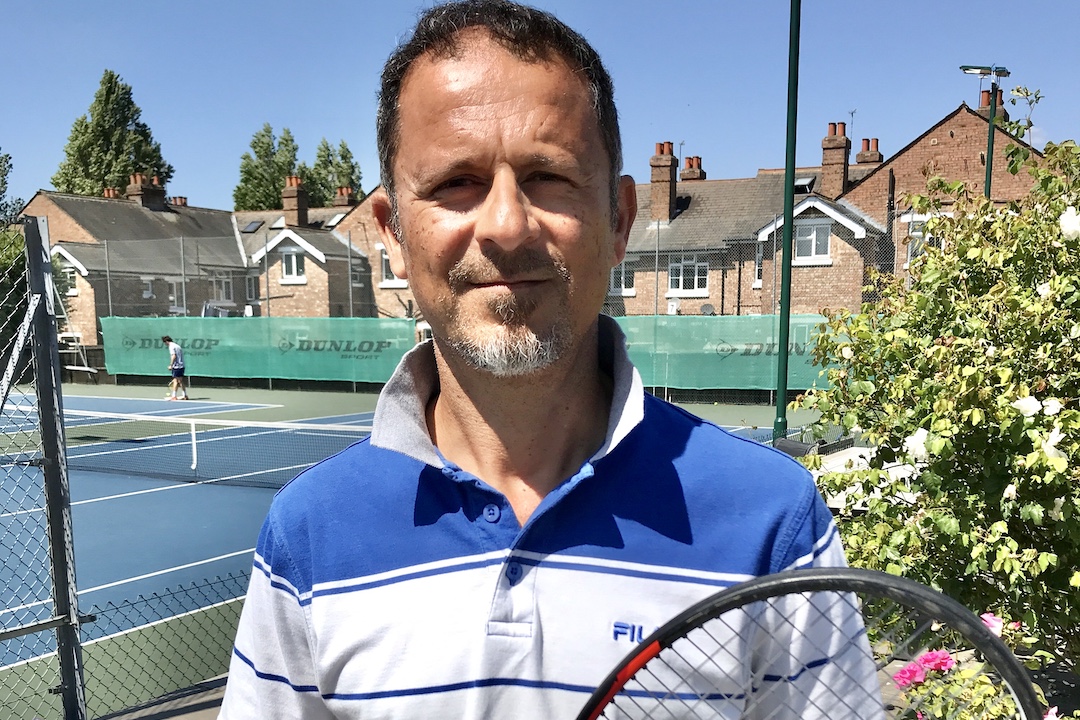 Amir is an LTA qualified and licensed coach. He has represented Surrey in singles and doubles, and plays regularly for the men's first team at Magdalen Park.