Do not visit the club if you have any symptoms associated with Covid-19.

Norbury Park is a friendly tennis club which has been based in Ederline Avenue between Norbury and Thornton Heath since 1889.

We have four well-maintained tarmacadam tennis courts that members can use between 8am and dusk, and floodlights that can be used up to 10pm.

Membership: We are currently inviting new members on our monthly direct debit option, which is just £25 per month including floodlights! There is no contract, and you can cancel at any time.

Once you've joined up we arrange for you to meet our Head Coach who will assess you and then invite you to join a WhatsApp group with other members of similar ability. There are groups for singles and doubles.

Pay and Play: We are part of the LTA Rally initiative and courts are available to book by non-members for £9 an hour.

Competitive Tennis: We run a range of tournaments to suit all abilities - including box leagues, American Tournaments, Tie-Break Tens, and an annual Club Championship each year.  Norbury Park's 8 teams play in the Surrey League and we play in the Millennium Cup, a friendly tournament against other clubs in the area.

Coaching: With our team of LTA Licenced coaches, led by Head Coach David Lovejoy, Norbury Park offers extensive individual and group coaching programmes for adults and juniors of all abilities.

Practice your ball skills at home with these simple exercises from our coach, David Lovejoy.

The clubhouse at Norbury Park is available to hire for parties, meeting and events. 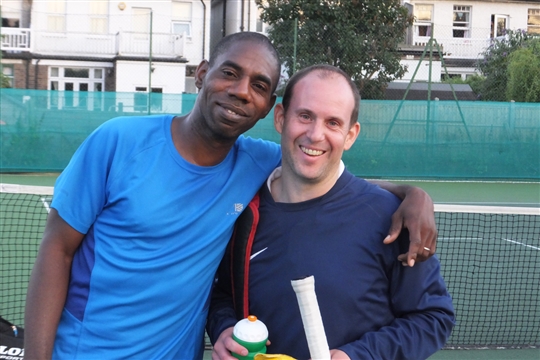 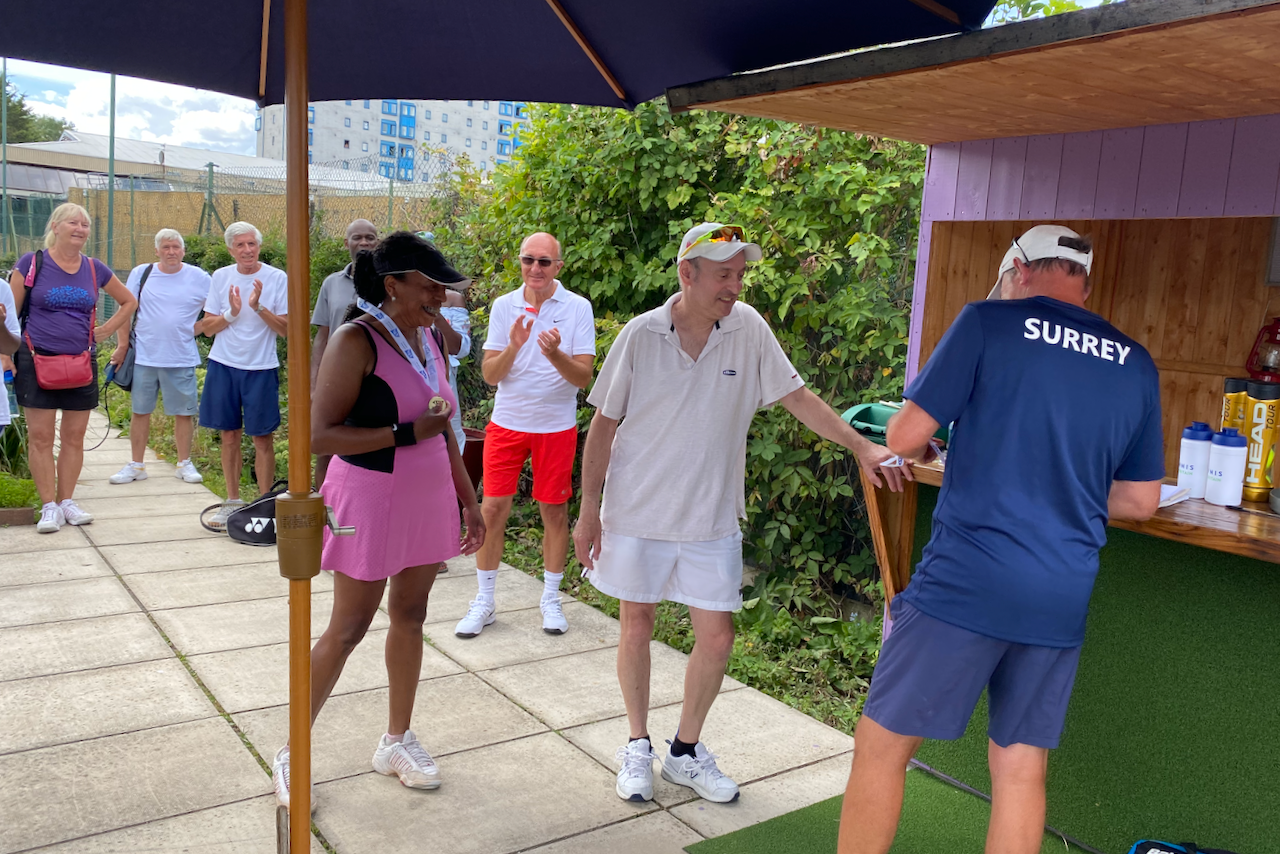 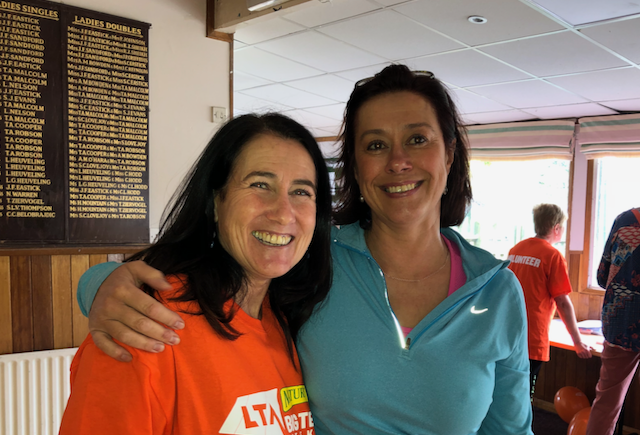 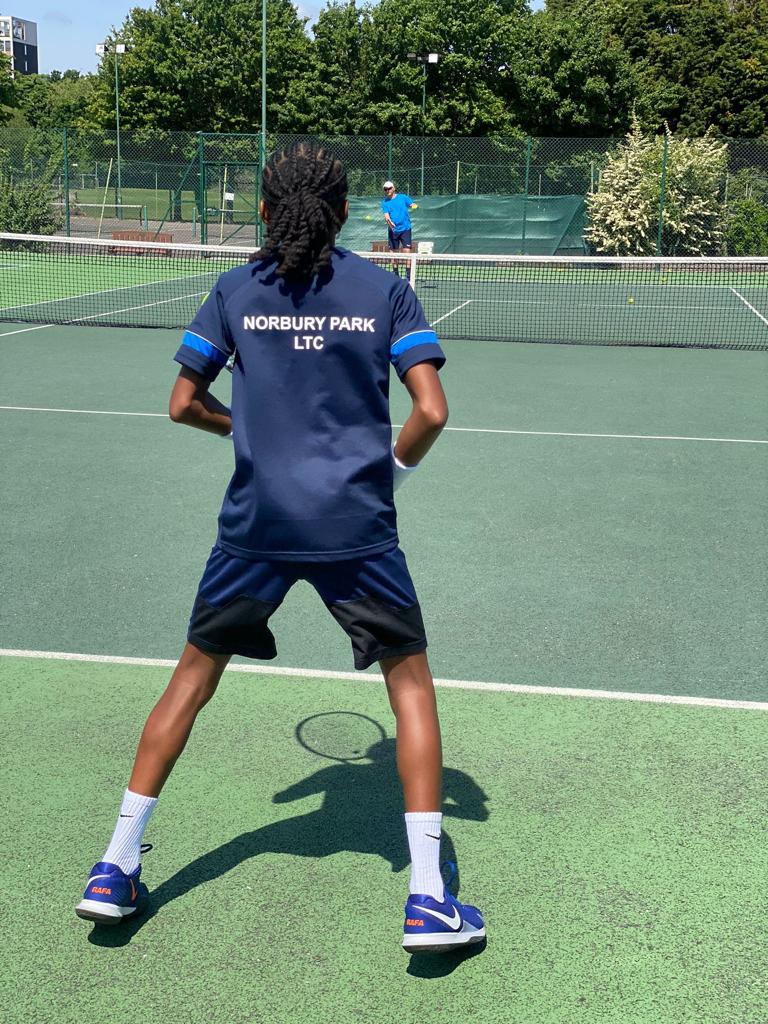 Why not take pay monthly for your membership? Only £24 a month for full adult membership.