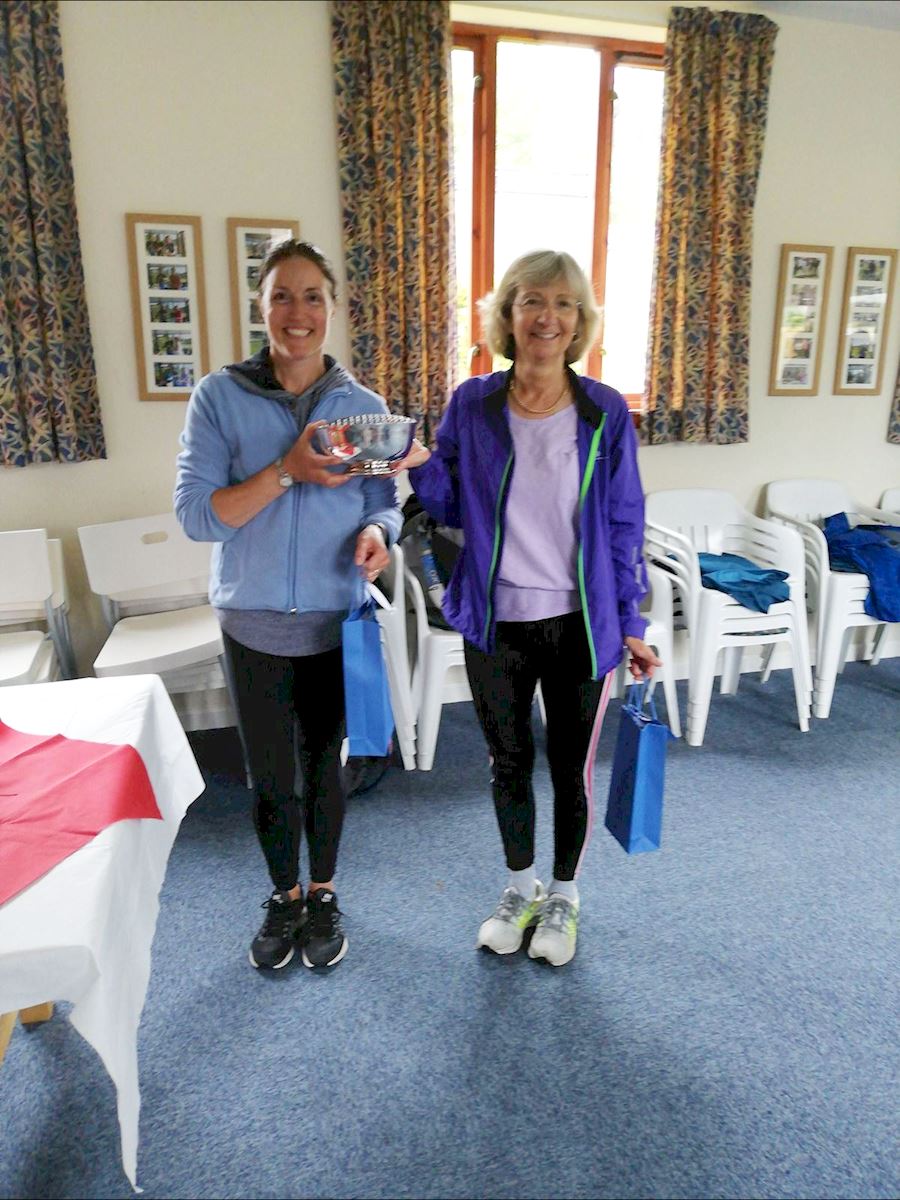 On Saturday 25th May, in sunny conditions 18 people took to the hallowed turf at BP to compete in the first trophy of the season - The Aileen Notman Trophy!

After some fantastic tennis and equally fantastic afternoon tea there could only be one winner... well two because it was a doubles event!

The next club trophy up for grabs is the Scott Quaich which is on this Saturday at 1pm! Get involved!

Choose a Game4Padel Venue to visit