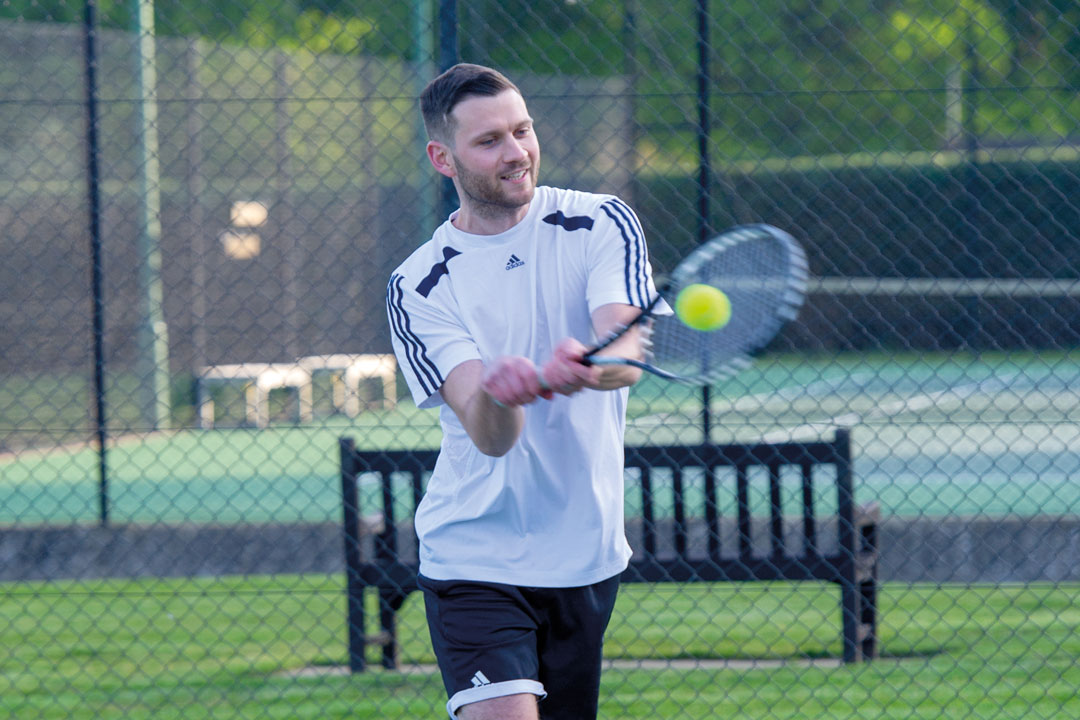 The Bearsted and Thurnham Lawn Tennis Club was founded in 1979 on what was a derelict orchard site along the Church Landway in Bearsted between the Holy Cross Church and the Ashford Road (A20).

Since its inception and with the continuing evolution the club maintains its original ethos – to offer excellent well maintained facilities for all standards and ages as well as having a superb reputation for being a very social and family orientated club alongside a high standard of competitive tennis.

There are five all-weather floodlit courts enabling the 400+ members to play tennis throughout the year and not just the summer months.

The club also runs its intra Annual Club Championship during the summer season, culminating in the finals weekend at the beginning of September each year.

The clubhouse has all the necessary facilities for use by its members including the clubroom that is also used for regular social events.

The club continues to thrive under the leadership of its Management Committee ably supported by the Tennis Committee and the support of its members.