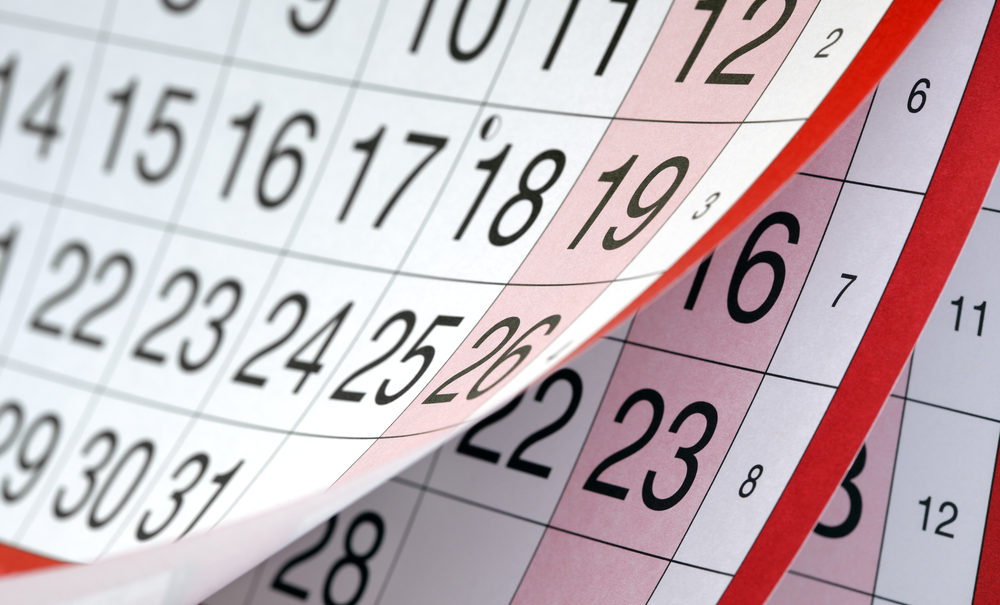 The Club runs a variety of events throughout the year including weekly club nights, competitive bi-monthly box leagues, annual tournaments, social evenings and parties, all as summarised below:

Something for everyone on a turn up and play basis:

Easy to enter with promotion and relegation between the leagues:

Open to all and cups to be won:

Club nights in the bar  - every Monday and Wednesday from 7pm