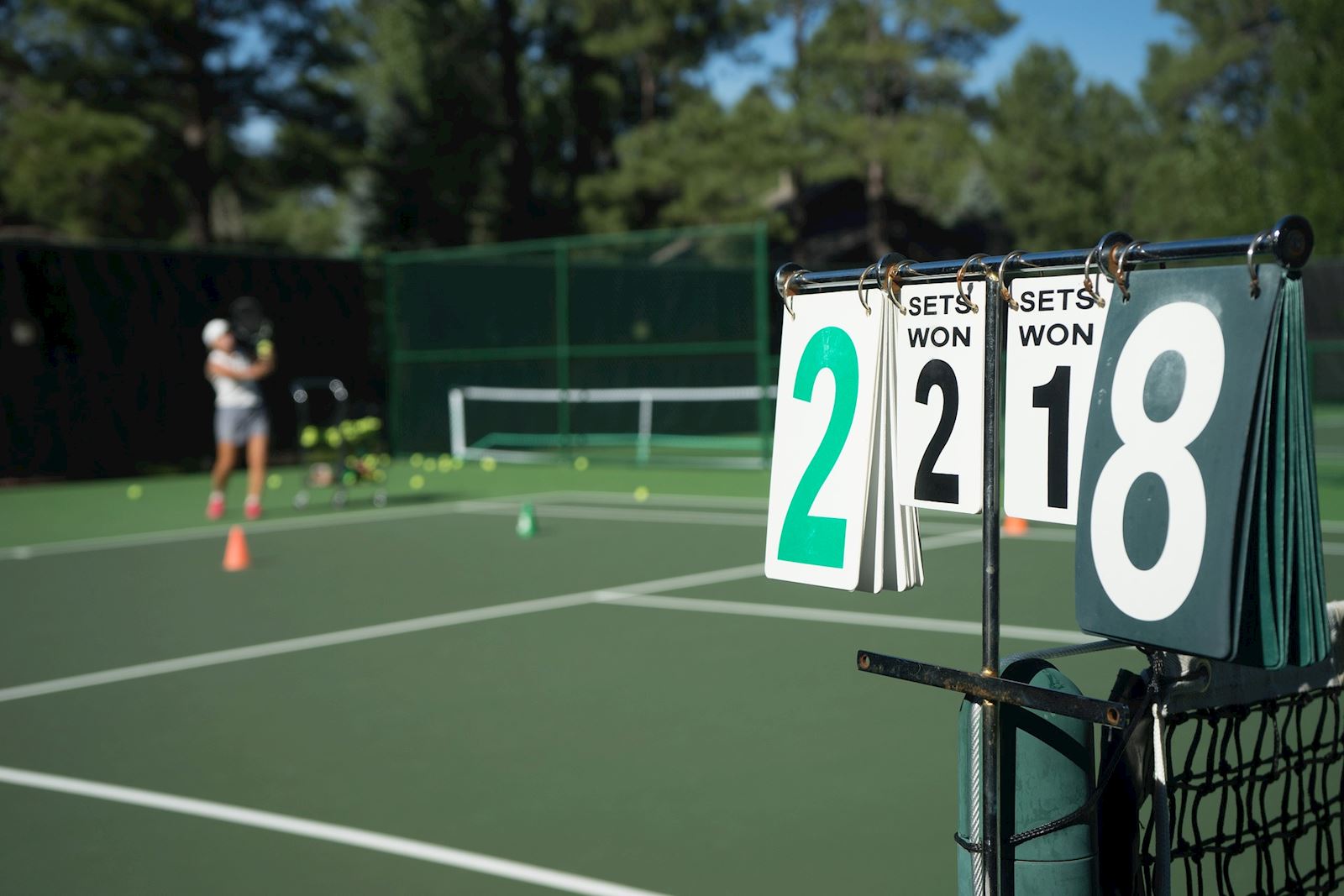 We had a hugely successful Summer 2021 season with six out of nine teams gaining promotion.

Competing in the Swindon and District League we acheived the following results by winning 4308 games!

If you are interested in selection for league play please contact Penny Smith or Neil Emery at [email protected] with your availability.  Where we are able we will hold practice sessions for teams.

To see the progress of our teams please see the LTA tournament website  and we encourage club members to come out and support our teams as they battle away!