Horsell Tennis Club was established in the late 1950's - some of today's members joined back in 1968! The early history of the club is focused around the owner of Benstead's Garage in the village, who was a Woking councillor. He persuaded the council to set up the recreation area - which included the tennis court - in the area known as Benstead's folly. We understand the tennis club itself was started by John Farmer and Frances Medlam along with several others, including Fred and June Dodd. The key to the court was originally held at the grocery store next to the Crown pub, and later at a house further towards what is now the Co-Op store.

Our mission is simple - to get more people from across the Horsell community playing tennis more often.

Today we have over 800 members, half of whom are under 16, so we hope we are an encouragement to the local youngsters. We offer coaching for children and adults in age and ability level group programmes. Regular group social tennis is arranged for all members (all levels welcome), with mixed doubles taking place each Wednesday and Thursday evening from Spring to Autumn. 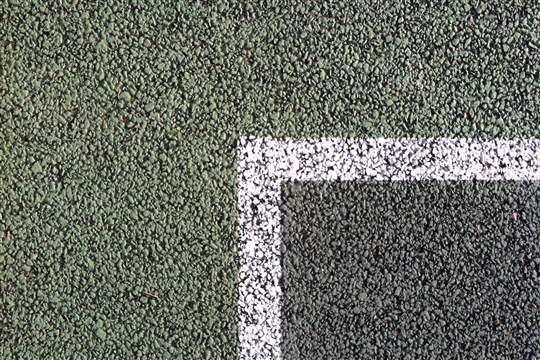