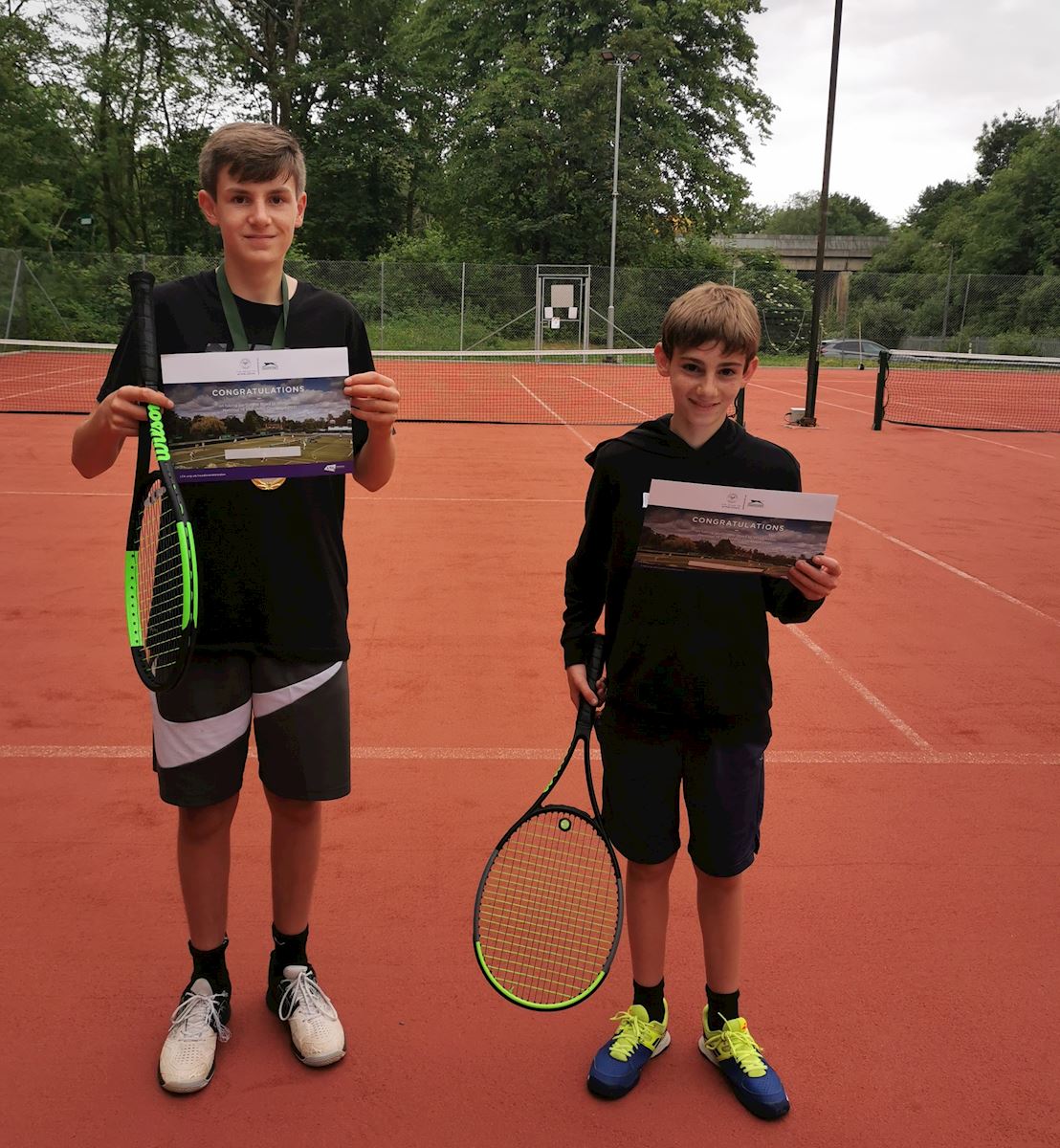 The club recently held a Road to Wimbledon qualifying competition .

The Road to Wimbledon is the biggest junior tournament in British tennis and gives all 14U players the opportunity to progress through to compete on the world famous grass courts at Wimbledon. The first stage of the competition takes place in local clubs, parks and schools and all are encouraged to enter and stage a fun, sociable tournament for their members/pupils rated between 10.2 and 7.1.

The winners of these local events then progress to the South Wales County Final in July 2021 where representatives from each local club will battle it out  with the eventual winners getting  a chance to play at Wimbledon.

Lisvane will be sending two representatives to the County Finals in July :-

We wish both players the best of luck in what is likely to be a very competive County Final next month! 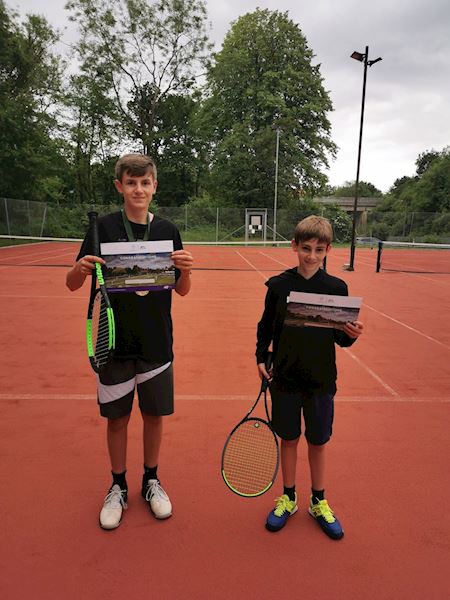