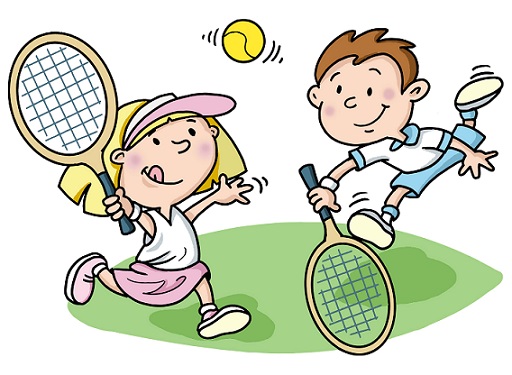 Team tennis is a very important part of the playing experience at Twickenham, with members encouraged to constantly improve their level of play and compete for places in the team squads. Generally there will be a squad of approximately eight players for a six person team. These are selected by the team captains in conjunction with the team coach. Regular practice sessions are organised, and team coaching is available on demand either as a group or individually from Rob Blundell.

Year-round team tennis is available with the teams and their respective leagues shown below: