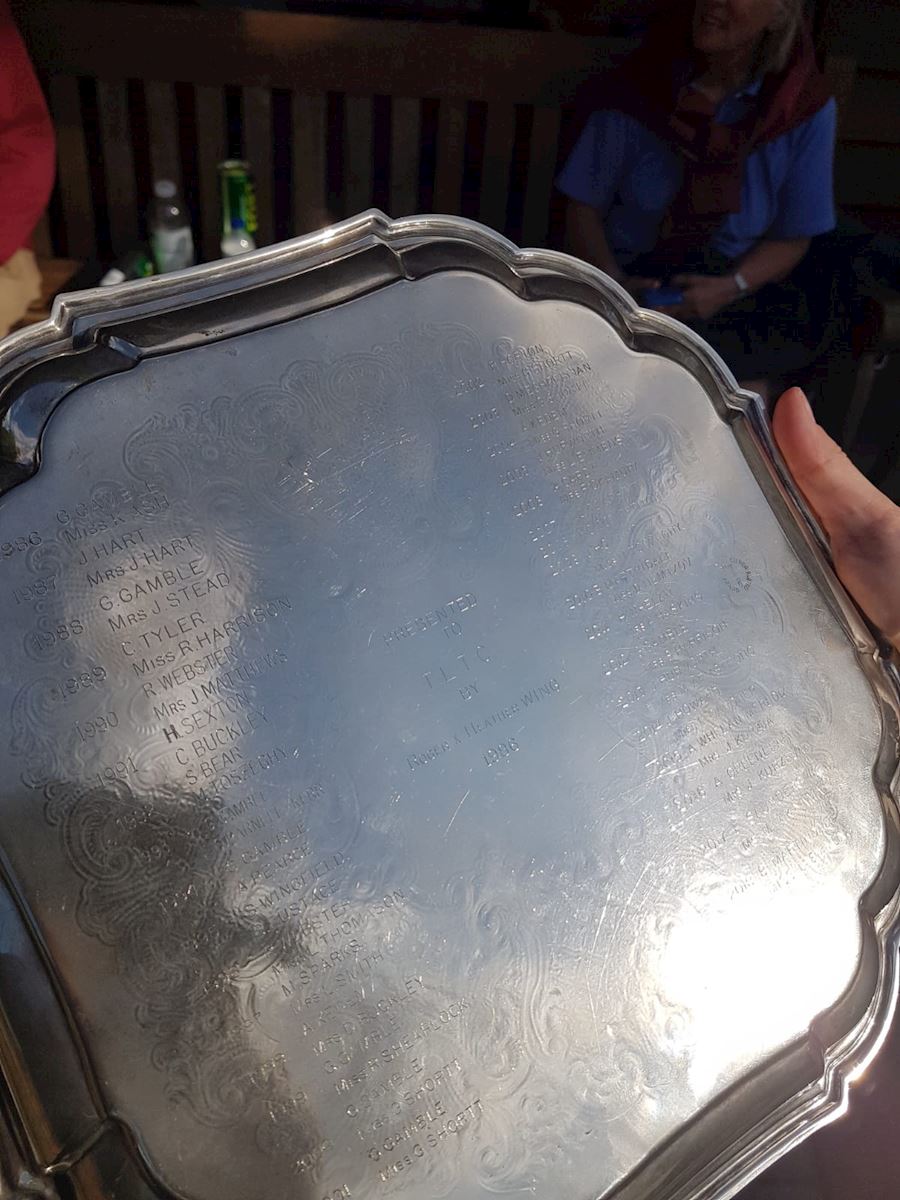 This usually consists of 4 groups of 8 players,giving 7 round robin matches over a ten week period. The top four players from each group will then progress to the knockout stage culminating in the final at the end of April. The winners and runners up will each receive a trophy to keep, with the winners also receiving the champions' shields for the coming year.

Open Tournaments (May to July)

There are five tournaments that can be entered:

In addition there are ladies' and men's singles plate competitions for first round losers in the open singles. Doubles partnerships are determined by the players themselves. These tournaments are straight knockout over the best of 3 sets (final set is played to two clear games). All finalists receive a trophy to keep with the winners receiving the champions' cups for the coming year.

There are five tournaments that can be entered (as in the Open). Doubles partnerships are drawn at random. Individual handicaps are worked out and are meant to favour the lower team/non team players. These tournaments are straight knockout over the best of 3 sets (every set is played to two clear games-no tie breaks). All finalists receive a trophy to keep with the winners receiving the champions' cups for the coming year.

This is a singles tournament involving the 8 most successful players during the course of the year. Tournaments taken into account are the winter, open and handicap singles for qualification. Grand prix points are awarded for the stages reached in the above competitions. The Open carries most points as the big singles competition of the year, the handicap carries the least). The top 8 are ranked and split into 2 groups of 4 (1,4,5 & 8/2,3,6 & 7) to play 3 round robin (best of 3 tie-break sets) matches. The top two players from each group then play 3-set semis across the groups (winner of one group plays runner up in the other). The finalists are then given the opportunity to play the best of 5 tie-break sets a week or so before Christmas to end the year. 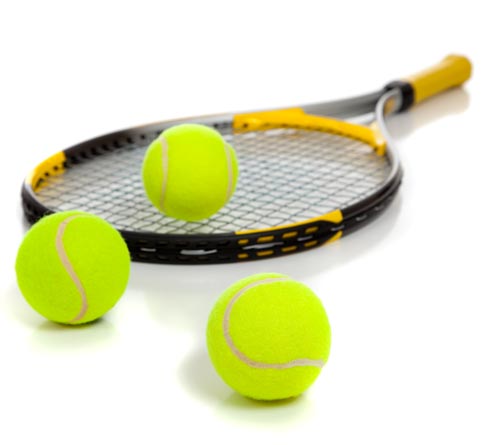