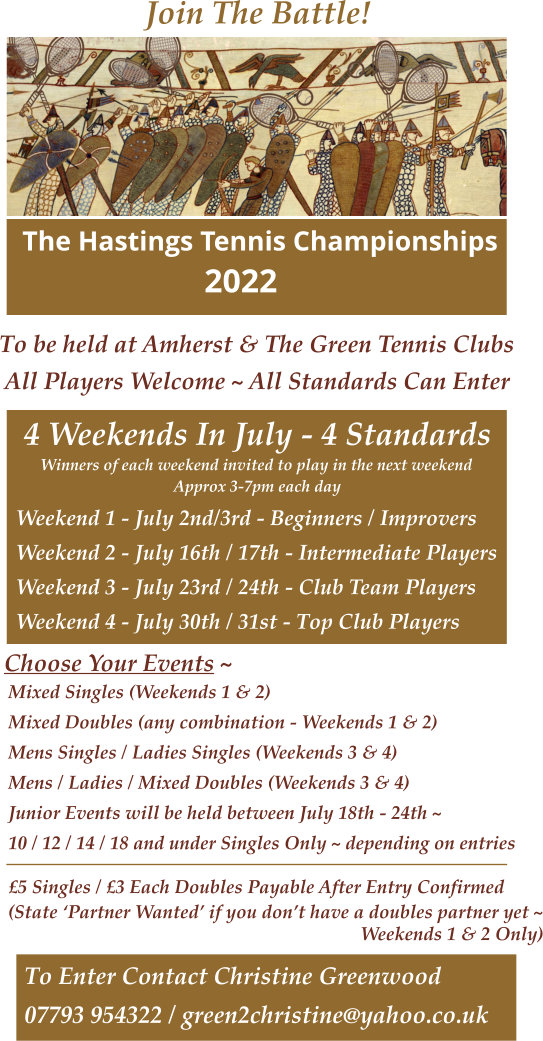 You can still enter even though the season has begun!
- ENTER HERE!

About The Box League

Amherst LTC Box League has groups for all standards.

The league is a great way to have fun, find other members of a similar standard and improve your tennis skills. 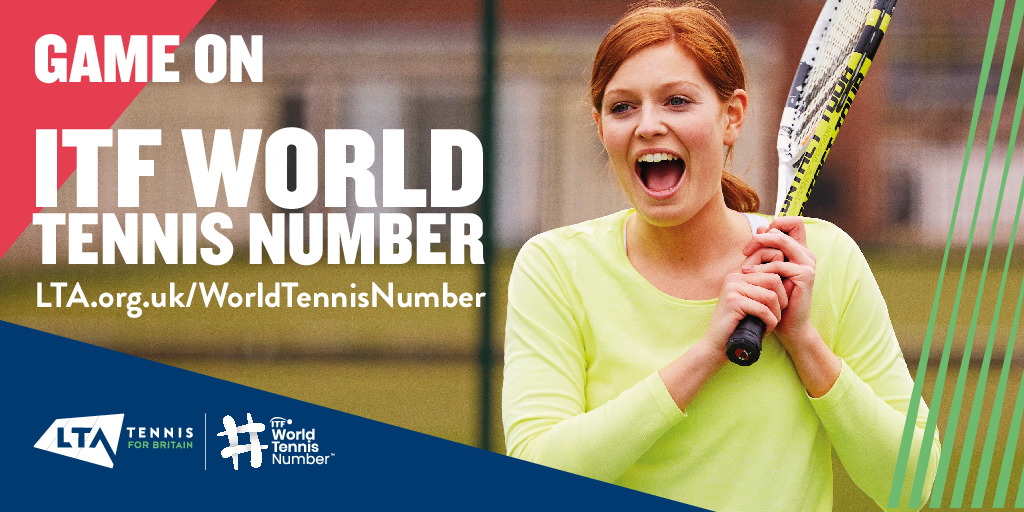