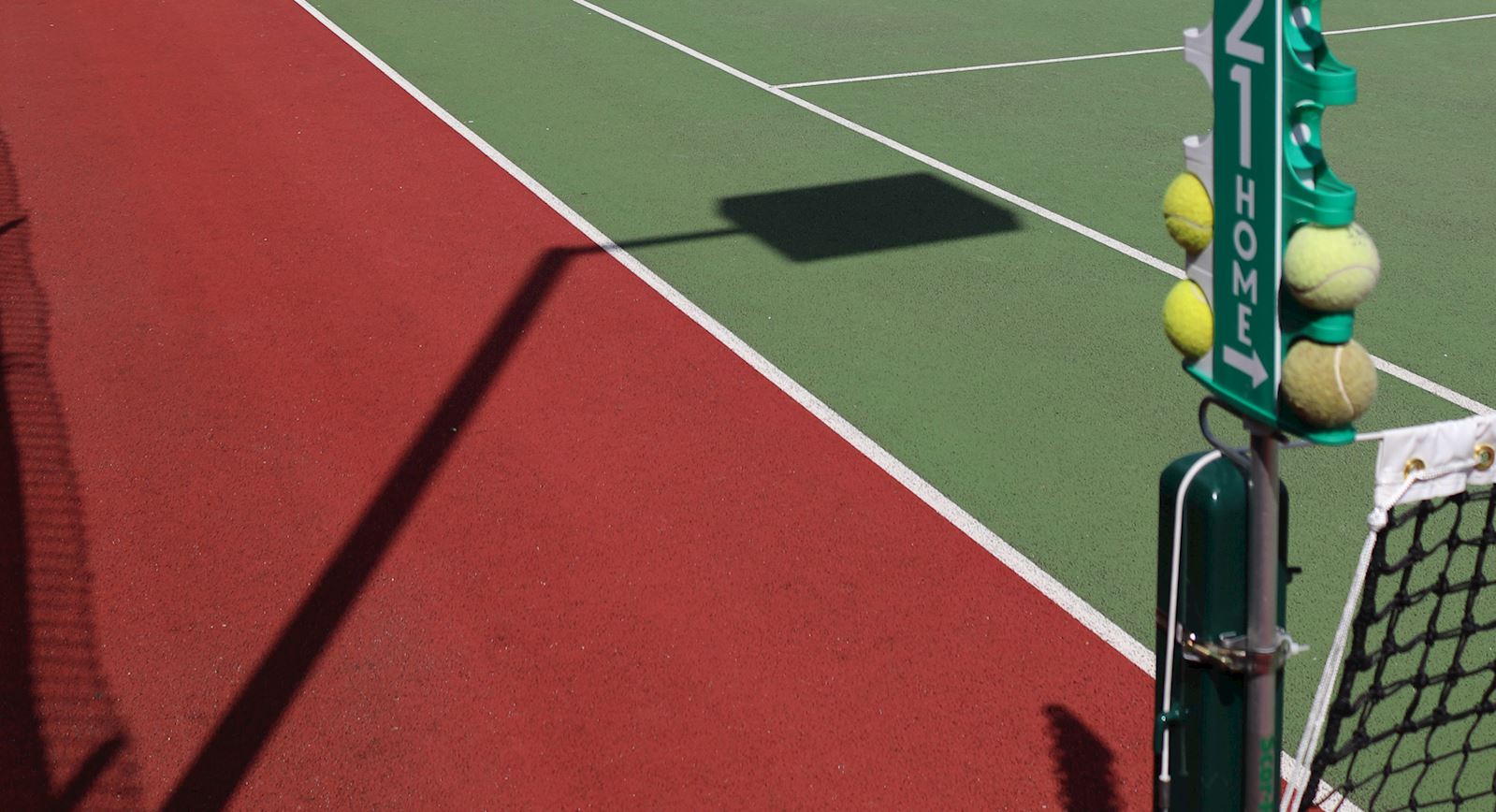 Schedule for the day was thrown into slight disarray when the Men's plate took 2 1/4 hrs to be played. But the last match was finally finished around 4.00pm, giving the watching spectators a good 6 hours of good tennis.

The winners on the day were:-