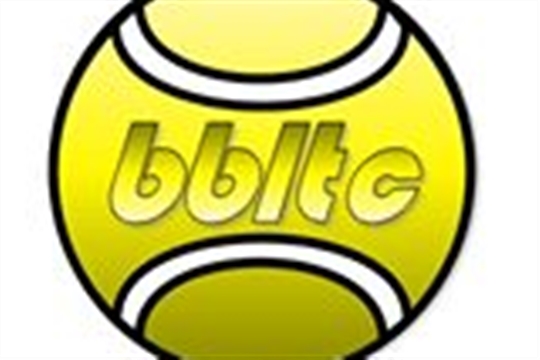 His opponent in the singles SF is Lee Clarke who secured his spot with a 3 set win over Jonathan Khan.

In the consolation draw, Mike Harris and Joanne Bernstein secured their SF place with a win over Colin Wooldridge and Frances Zeris.

Another busy day on Sunday 19th with lots of fixtures scheduled.

In the mixed doubles, Steve and Duncan go head to head again in a semi final with Helen Judd and Karen Hirst as partners. In a QF match, Phil and Jackie Huggon play Graham Alty and Maura McKibbin in a match delayed from Thursday's rain. In the consolation draw, Antony and Madeleine Perrett play Angela and Graham Bowcock.