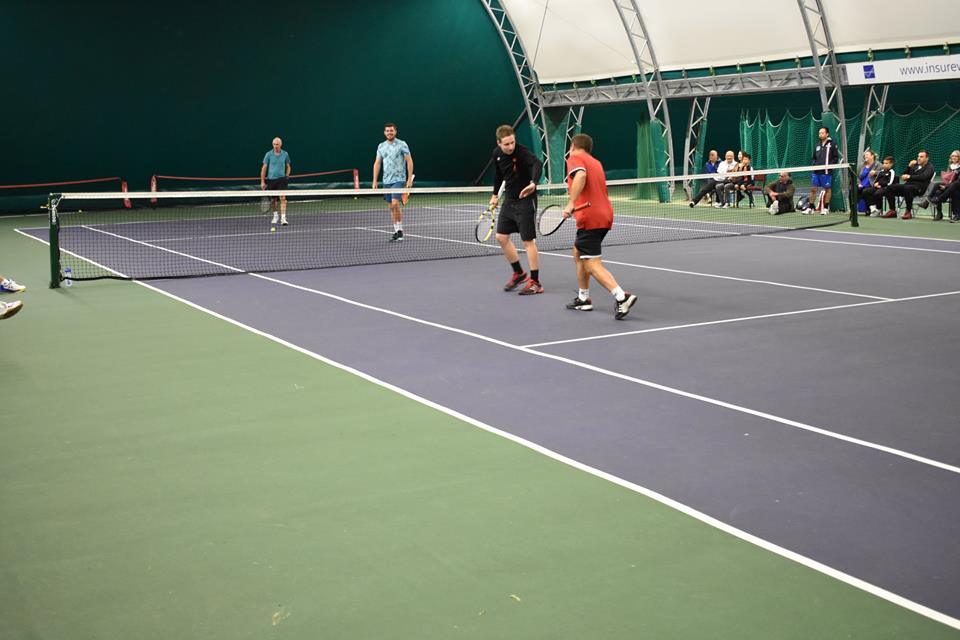 We are really keen to give all players of all abilities the opportunity to compete.

The club currently competes in the Huntingdon & Peterborough Tennis league with 3 Mens teams, 3 Ladies teams &. The teams are currently in the following divisions:

We also participate in the LTA National League.

Unfortunately the mixed competition did not happen this year due to the pandemic. You can look at the previous results and find more information out on this link http://www.hptennis.org.uk/index.html

How do I participate for a team?

Each year the club sends out an invite to all members asking if they are interested in playing for the teams. We then host ‘team tryouts’ before the season starts, this is so we can put players into the right teams & so the players can meet the captains. In the lower teams we try and share out the fixtures too as many players as possible. For more details please do speak to Bill or a coach.