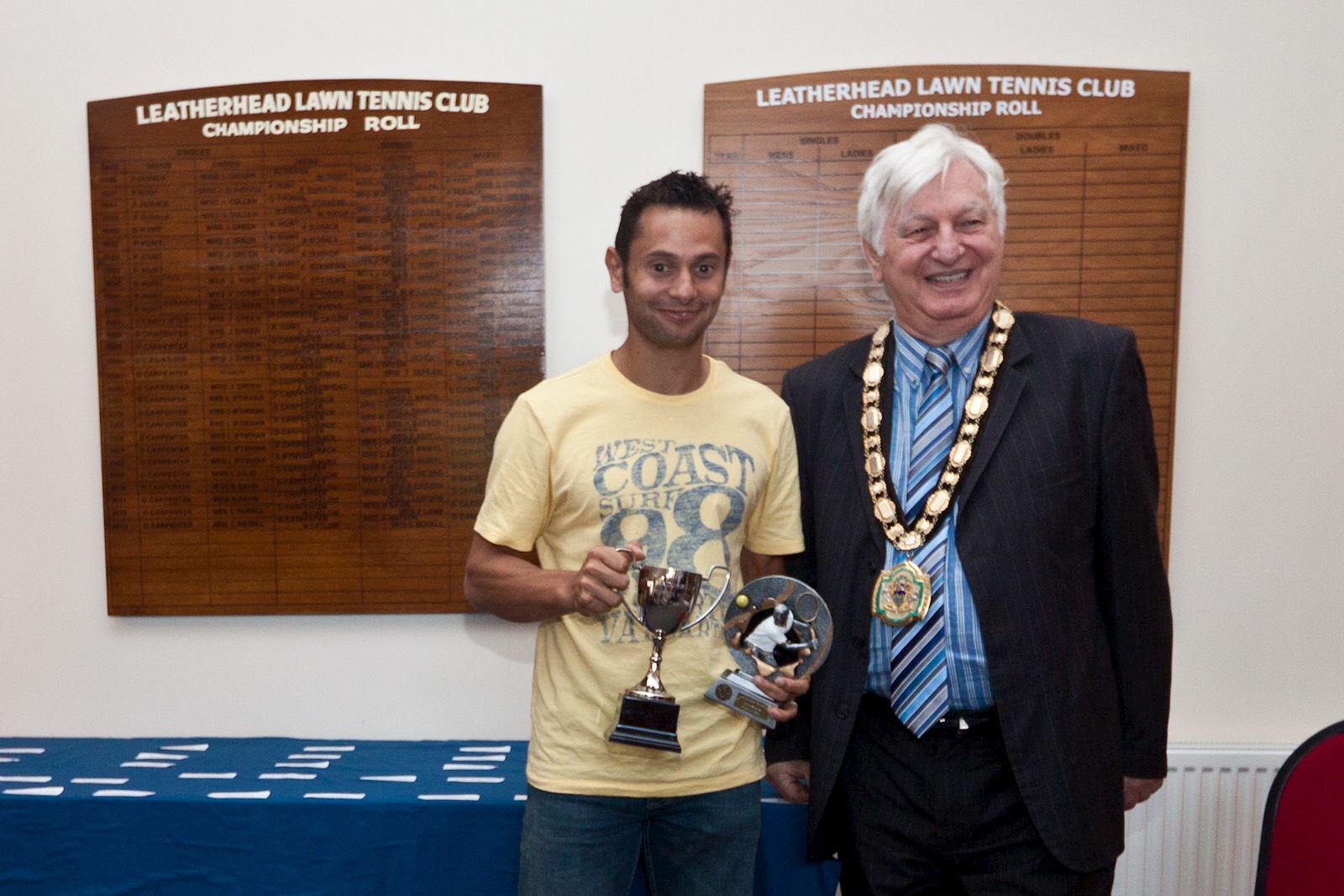 We have annual summer tournaments for both adult and junior members.  These culminate in Finals Day which is our biggest event of the year and runs from 8am to 10pm on the first Saturday in September.  Up to eighteen matches are played and the winner and runner-up trophies are presented in the early evening.  It's a great day!

For adults, the entry classes comprise men's and ladies' singles, men's and ladies' doubles and mixed doubles.  There are veterans classes as well for those over age 50 on April 1st.    We also have a 'plate event' so those knocked out in the first round can continue to participate.

Over the winter months  we also run a 'Winter League' in which men's, ladies and mixed doubles pairs can compete against others to perform within a league.

To cover costs and raise money for the club, there is a small entry fee for these competitions.

The 2022 Tournament has now launched.  Below are copies of the adult and junior draws.  Almost all the initial adult matches have now been played and the adult drawsheet shows the results at July 4th.   The draws for the Plate Competition will be issued shortly.  The junior draw is in progress and will be updated in due course.