Playing for a Team at RLTC 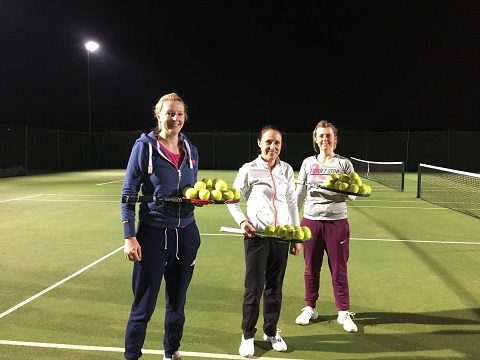 RLTC has a range of Teams playing interclub tennis in the Wilson Surrey Leagues.  Ladies and Mens Team Weekly Training Sessions are held in the evenings with our coaches and the midweek ladies team has a training session on Thursday mornings.

To get involved, contact one of the coaches or team captains.

Team Squad Coaching Winter - Schedule (October to April)
Ladies and Mens training on alternate Thursdays from 7 to 9pm on the Tiger Turf. 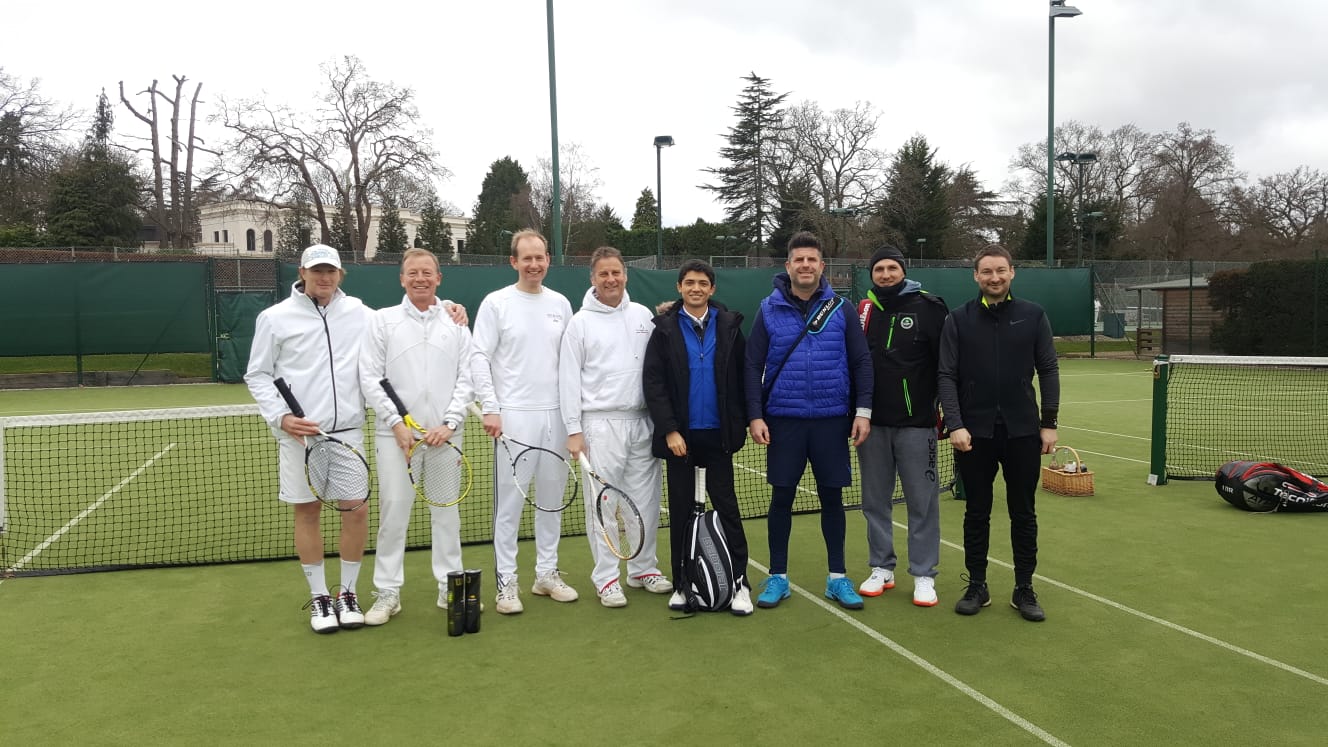