The Alastair Wright Cup and The Lucy Beesley Shield 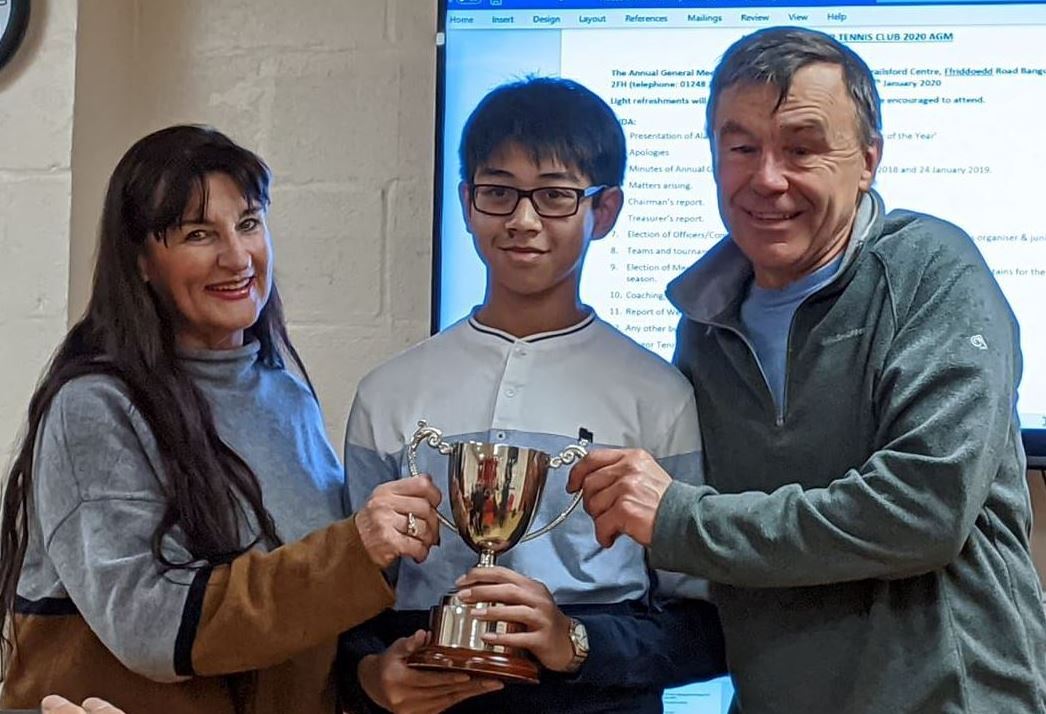 young tennis player who sadly died, aged 18, after losing his life to leukaemia.

Alastair was a member at Bangor Tennis Club and had represented North Wales at several international tennis tournaments. It is presented by Alastair's parents, Mary & David.

In 2019  The Alastair Wright Cup  was awarded to Simon Tint, a very promising, junior member of Bangor Tennis Club. 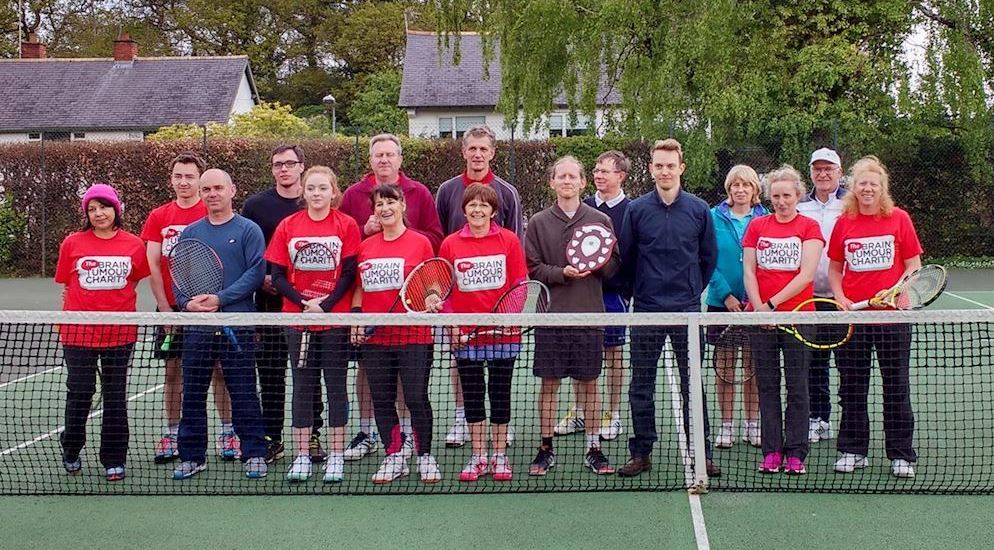 between Bangor Tennis Club and the University.

It is held in memory of Lucy Beesley, a past member of Bangor Tennis Club as well as Bangor University Club, who sadly lost her life to a brain tumour in March 2017, aged 25.   All monies raised on the day are donated to one of the cancer related charities which Lucy supported.

It is a super, fun afternoon played in great spirit, although it can’t be denied that there is a marked  element of underlying competitiveness!