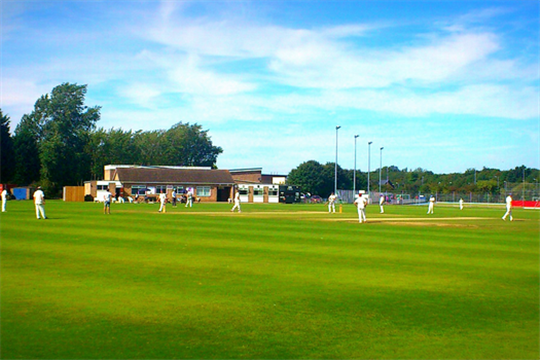 Up until 1971 the club was based at Crawthorne Road in the city centre but then relocated out to the more expansive grounds of Bretton Gate. The cricket club is ECB Clubmark accredited (confirmed for another 3 years as of November 2019.

On Sundays the Club runs 2 teams in the long-established Rutland League and a team in the Northants and national T20, as well as the National Royal London Club Championship 40 over competition.

Youth Development forms a vital part of the club, with age group coaching and teams from Under 9s through to Under 19s. Juniors can join from the age of 5 attending our Friday evening sessions both in the winter and summer. The Club is also an All Stars Cricket Centre, which is the ECB flagship programme for boys and girls up to age 8.