Following on from the successful social doubles tennis tournament held on President's Day in August, we are holding another tournament in the same vein on Saturday 9th October.  As well as providing the opportunity for some light-hearted competition, another aim of this event is to raise funds for the resurfacing of the top courts, as outlined below in the 'Club Development Plans' section, to supplement the awards we have from Suez and NCC.

Entry for the tournament is free, via this entry form, but we would very much appreciate it if you could make a donation to the crowdfunding campaign when it goes live shortly.

Numbers for the tournament are limited to 24, with any entries coming in after all the places are filled going on a reserve list, in case there are drop-outs.

Replacing the playing surface on our top three courts is our priority for next season.  This will allow us to host local tournaments, attract more members, offer more courts for public play and benefit our coaching programme.   If we are sucessful with our funding applications, we also hope to improve court access, the environment around the courts and install an automated gate and floodlight management system.   Please read about our development plans and how you can help the club.

Have you left anything at the club?

We've been picking up an increasing amount of clothing, water bottles and other items off the courts lately.  If you think that you have left anything at the club please check the lost property webpage of the MCHTC website.  Here you will be able to claim any piece of property as well as ask the club manager to look out for anything that you may have lost recently.

As part of the celebrations for President's Day, Morpeth Tennis Club held a fun social tennis tournament, with pairs drawn from a hat competing against each other in 15-minute mini-matches, utilising all six courts.  A handicapping system was in place to level the playing field and yield a nail-biting finale to see which pair would come out on top.

Third place went to the team of Paul Ward and Les Hall, who gleaned 29 games from the nine matches played.  Just two games ahead came the runners-up, Ben Ord and Mike Hildebrand, on 31 games.  Eclipsing everyone, with a hefty 33 games, came the new champions, Paul Johnson and Albert Ball.

Special mentions must go to Paul Ward and his time-keeping helpers for organising the event and ensuring that everything went smoothly.  All the feedback from the event was positive, and it seems that everyone had a great, if tiring, time.  At least the clubhouse was open for recuperative drinks in the aftermath.

Well done to everyone who participated in and supported the tournament, and the general consensus seems to be that we should do it all again before too long.

A fantastic weekend of tennis! Thanks to the organisers (Janet & Chris) as well as our chair umpires and of course all the players and spectators. Match reports, pictures and newsletter to follow soon!

This event was a huge success and raised over £1500 for the combined sections of Morpeth Cricket, Hockey & Tennis Club.  Special thanks to all those that attended or helped to organise the event.   Look out for similar events at the beginning of the 2022 playing season.

We have been working with The Winning Margin to  develop our Morpeth Tennis Club-branded Babolat tenniswear.  Orders are now being taken.

We are located within the grounds of Longhirst Hall, Morpeth, Northumberland NE61 3LL

We have 6 floodlit courts (3 recently laid & 3 refurbished), a clubhouse that we share with Morpeth Hockey and Morpeth Cricket clubs, with a bar, changing rooms, showers and a meeting room.

Pay as you play: we are now able to take play as you pay bookings - please book a court through our court booking tab

We welcome new players to the club, and offer several types of membership.

Please feel free to contact us at [email protected] 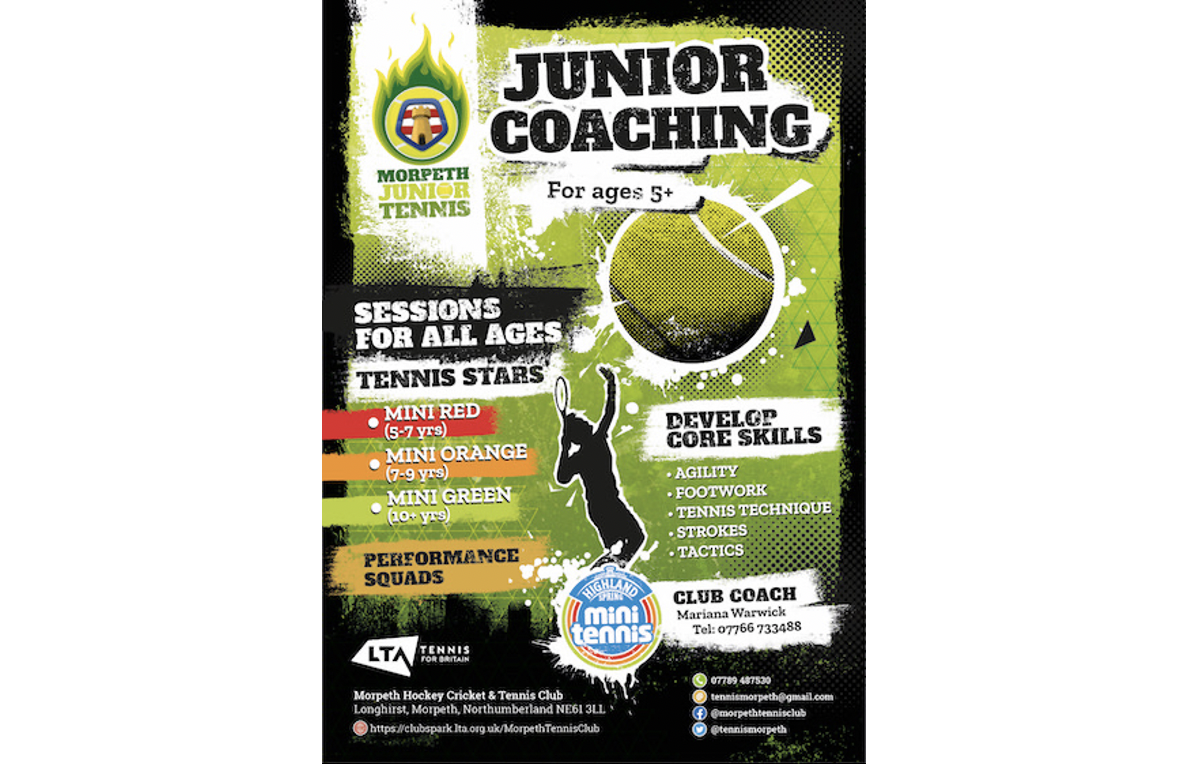 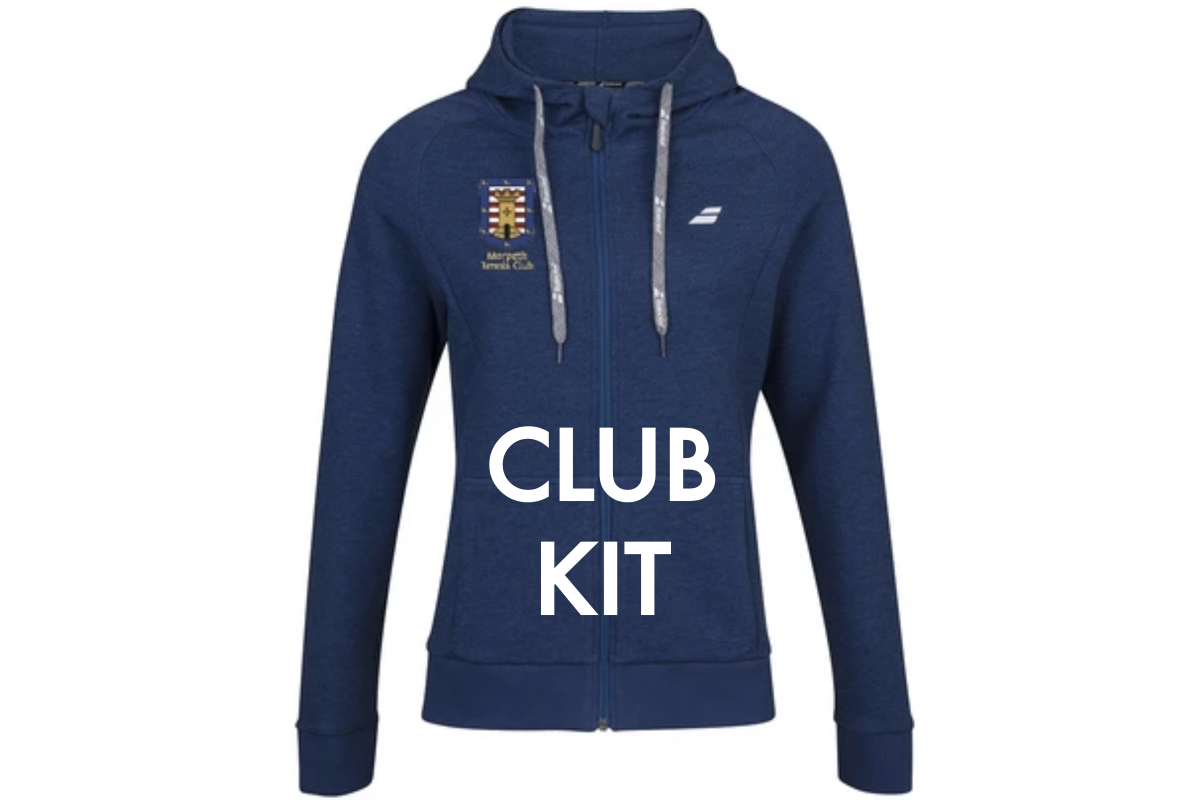 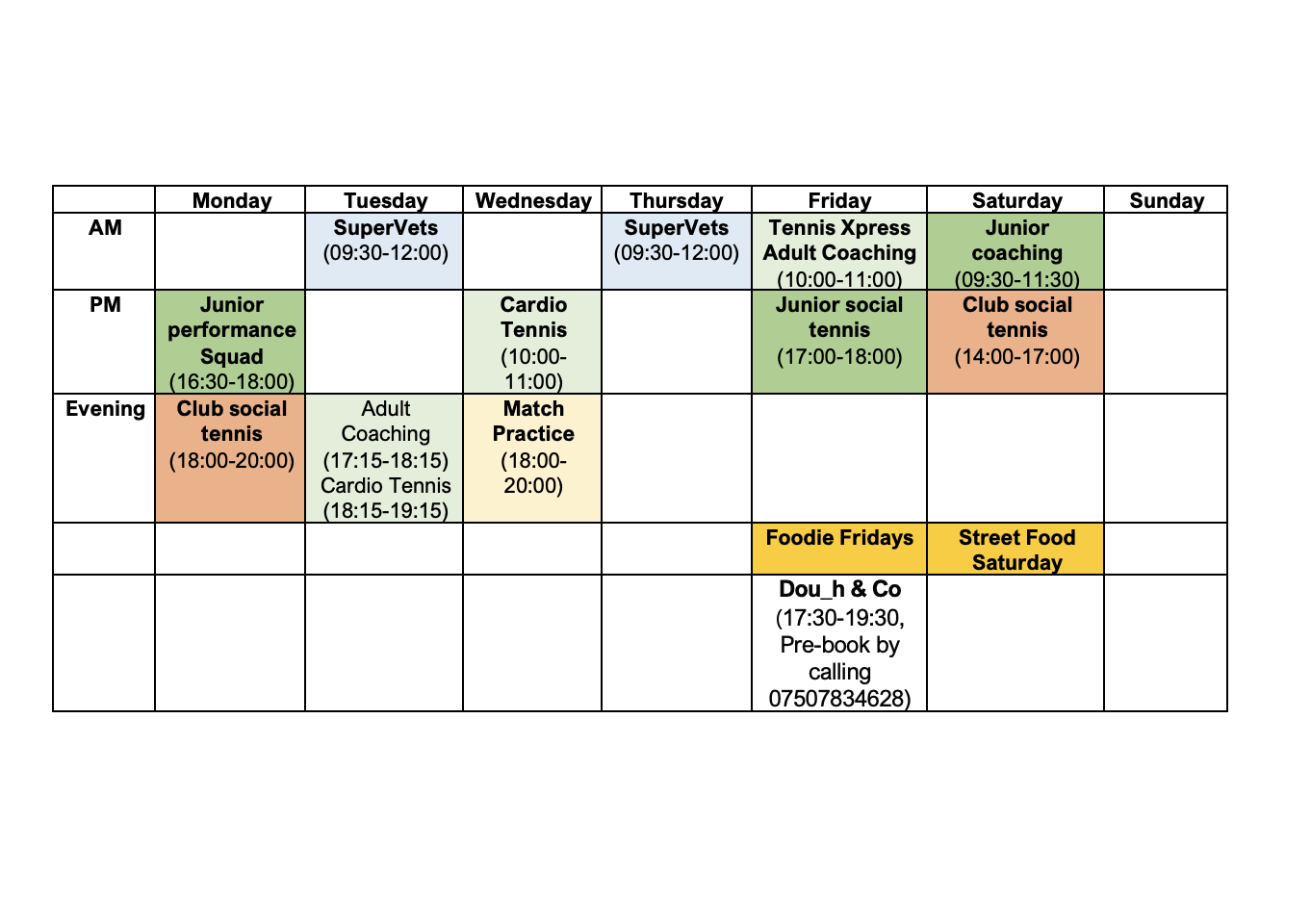 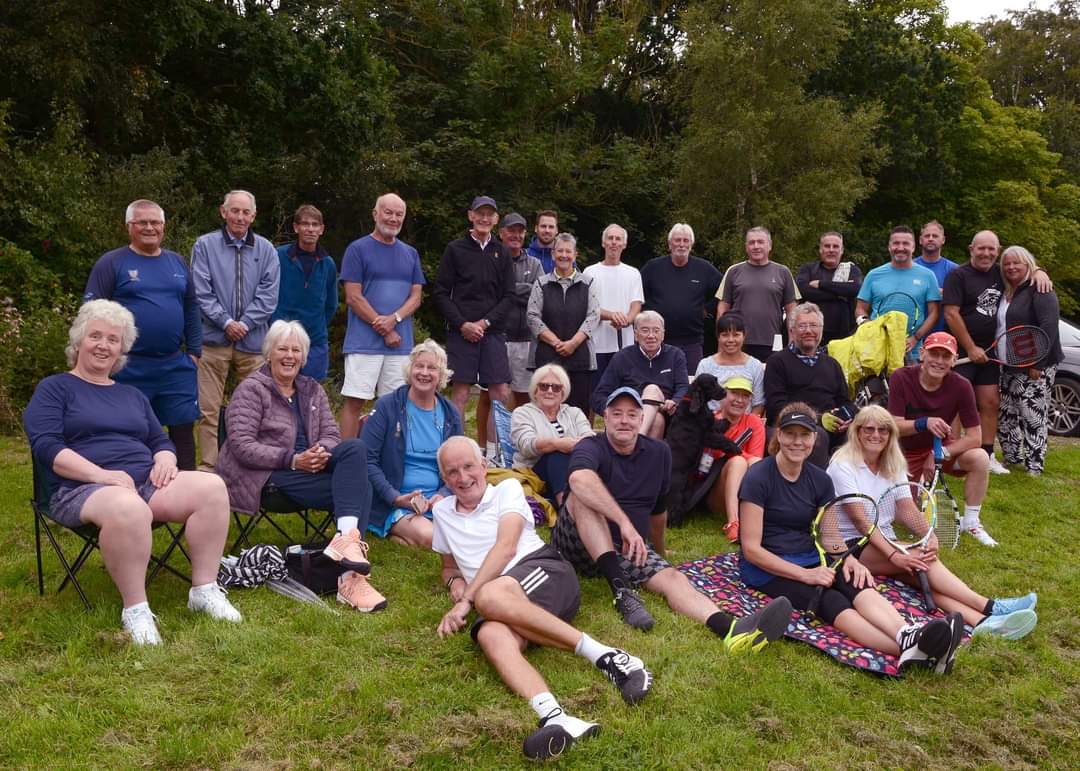 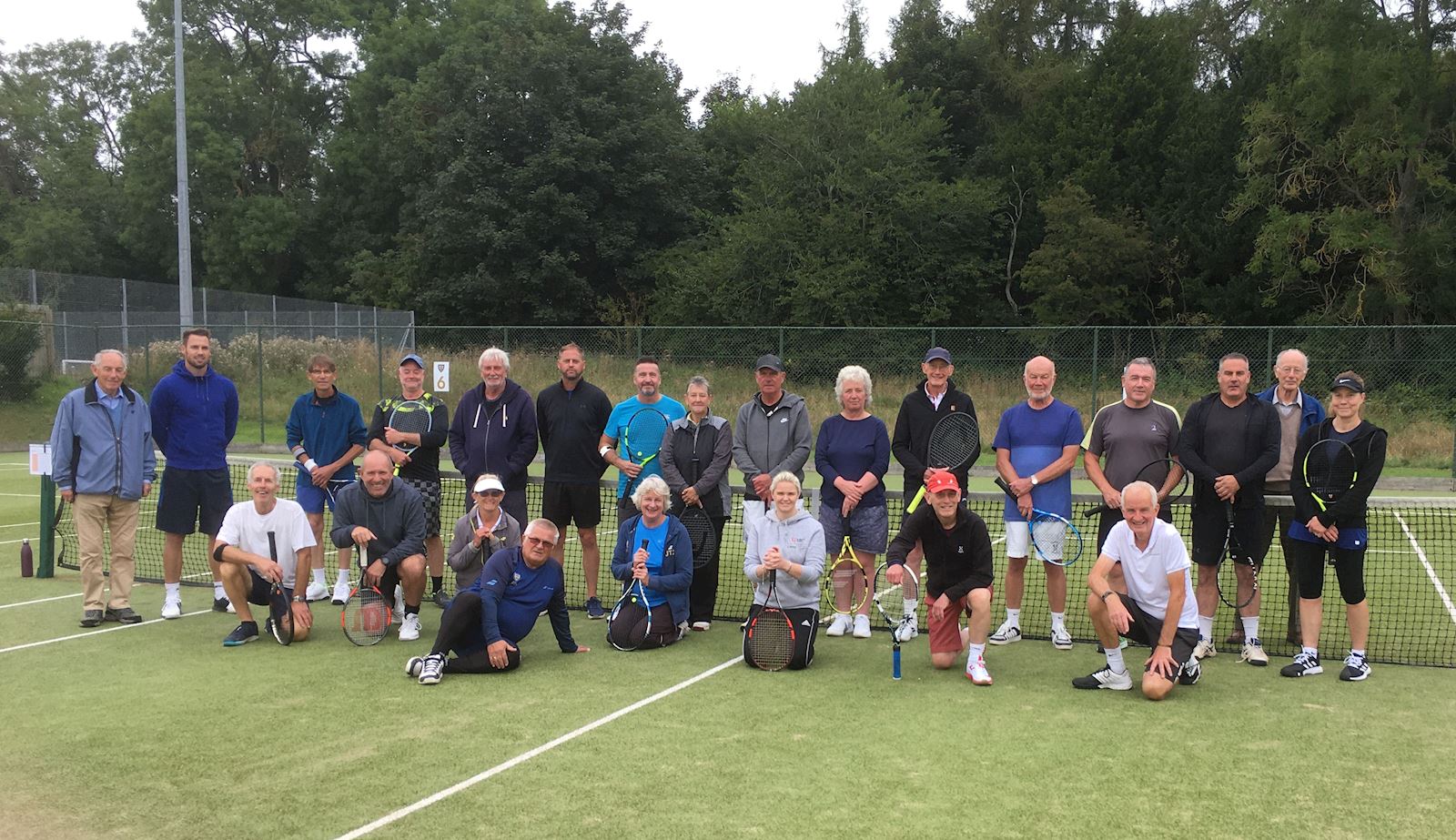 You can now pay for your annual membership online by credit, debit card and direct debit.  You can also pay by bank transfer in full or monthly - please contact the Club Treasurer if you prefer these options.  We also still accept cash and cheques!

Early season discount applicable for full paying members  if you join or re-join before the end of May!

2020 / 2021 refunds: to reflect the impact of COVID and the requirement for us to close the courts, we are happy to offer refunds for members that would like to receive them for the 2020 / 2021 playing season.  Refunds will be calculated on a pro-rata basis for the time that the courts were closed.  If you would like to request a refund, please contact the club.

We are now accepting 'pay as you play' visitors - simply click on an available court and time to book.