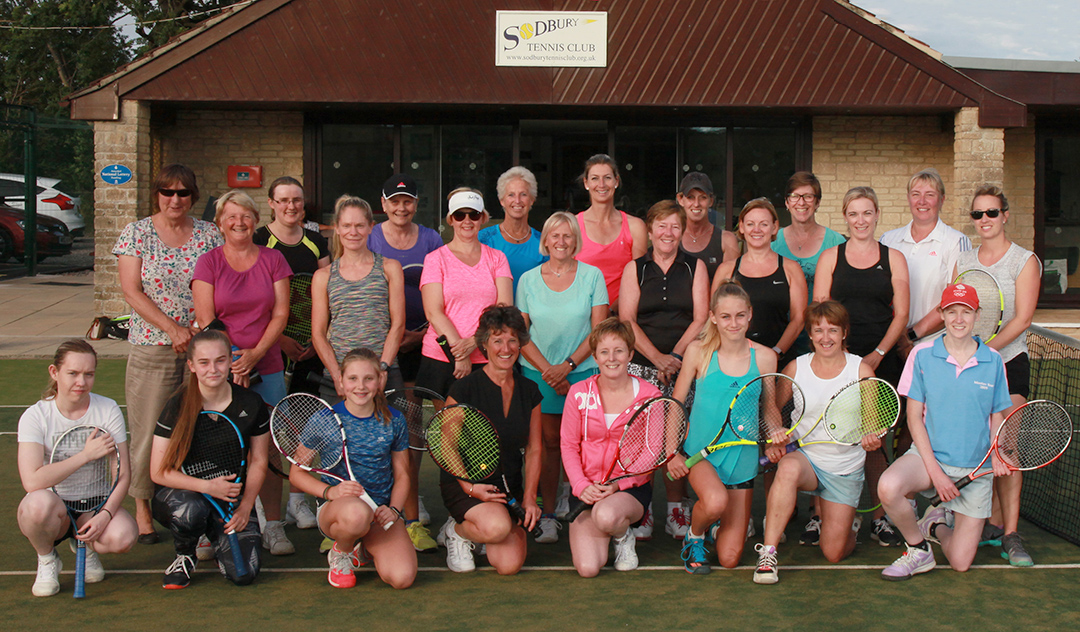 The Ladies' Captain is Anna Webster.

Avon National League matches consist of both singles and doubles rubbers, with singles matches counting towards a player’s LTA ratings. The matches are usually played on Sundays between April and June.  Each team consists of 4 to 6 players.

2020 season was cancelled due to covid.

In 2019 the club entered 6 ladies teams in the Avon LTA Summer leagues.

Teams consist of 4 ladies, with each playing 2 best of 3 set doubles rubbers in each match. Matches are on Friday evenings from May to July. Team practises are on Tuesday evenings at 7:00pm, and continue during the summer league season.