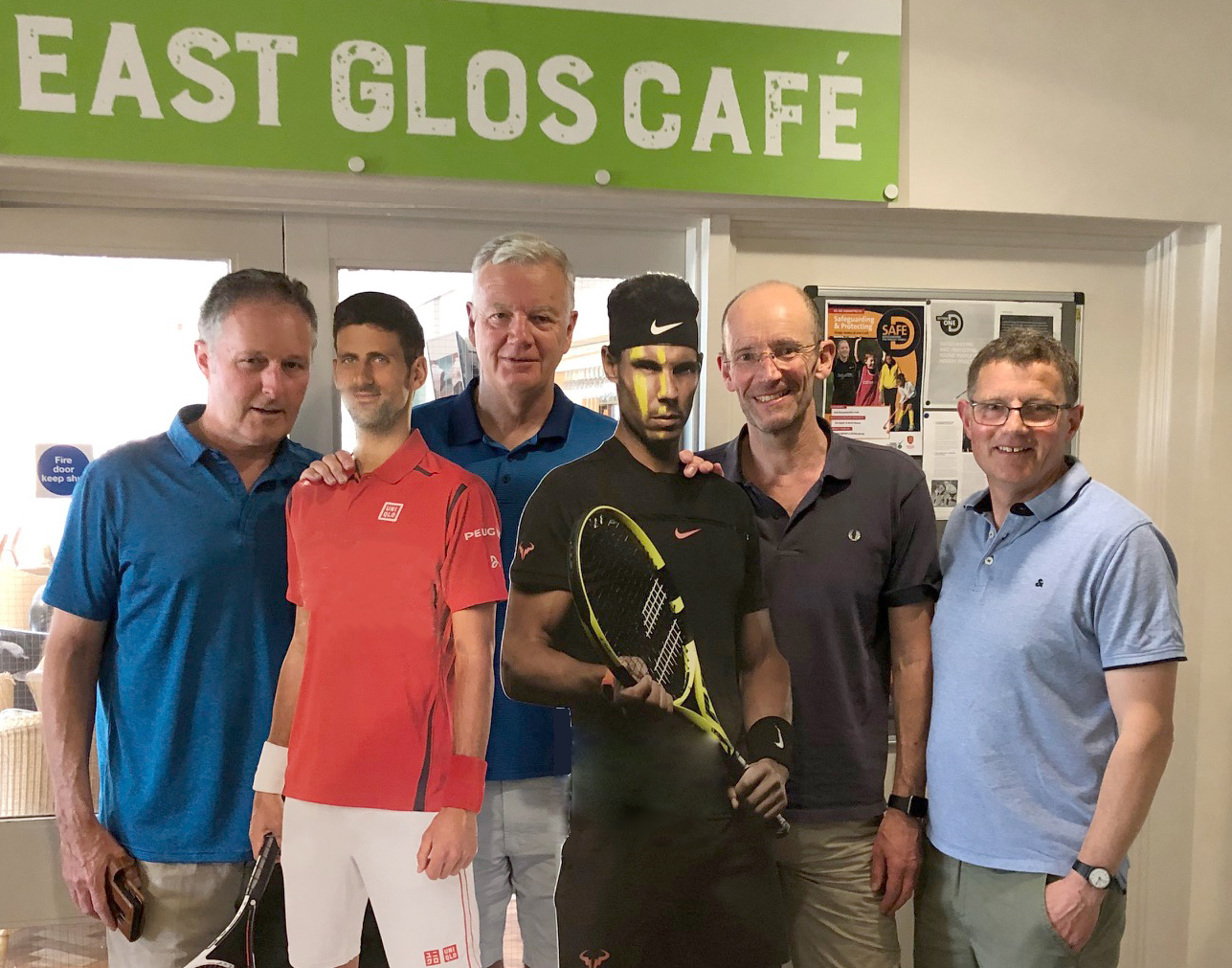 The club has a strong group of senior players and enters a number of leagues and tournaments.

In 2019-20 our FIRST TEAM WON DIVISION 1 so will continue to play at this high level in future winter seasons .

Ladies aged 42 or more can play in this league, while men need to be 45 or over.

The Winter Seniors teams are captained by Caroline Marshall.

The leagues are for ladies who are at least 43 years old (on 2nd August), and men at least 45 years old.

They run from early August to October, with a break for the August bank holiday.

In the 2019 season we had three teams playing.

The Ladies Team played in Division 1, and finished third once again.

Our Mens First Team are in Division 1.  In 2019 the team won Division 1, for the sixth consecutive year!  This team is organised by Martin Coulthard.

The Mens Second Team came fifth in Division 2, and so will be in Division 3 for the next season.  The team is run by Steve Scott.

We also take part in The National Inter-Club Championships, which are a set of national knock-out tournaments run by Seniors Tennis GB for various seniors age categories. The tournament for each age group is competed in by 20-30 of the strongest clubs in the country.

In 2019 the club entered a Ladies 50+ team (captained by Julie Pennington), losing their first round match against Pershore.

The Mens 55+ team (captained by Martin Coulthard) beat East Glos away in the first round, defeated Maidenhead at home in the second round, and then beat Woodford Wells at home in the quarter final. After a walk-over in the semi-final, the team lost the  final against the Leicestershire Tennis Club, and so finished as runners-up in this year's tournament!

All the Seniors teams normally play their home matches at the club.