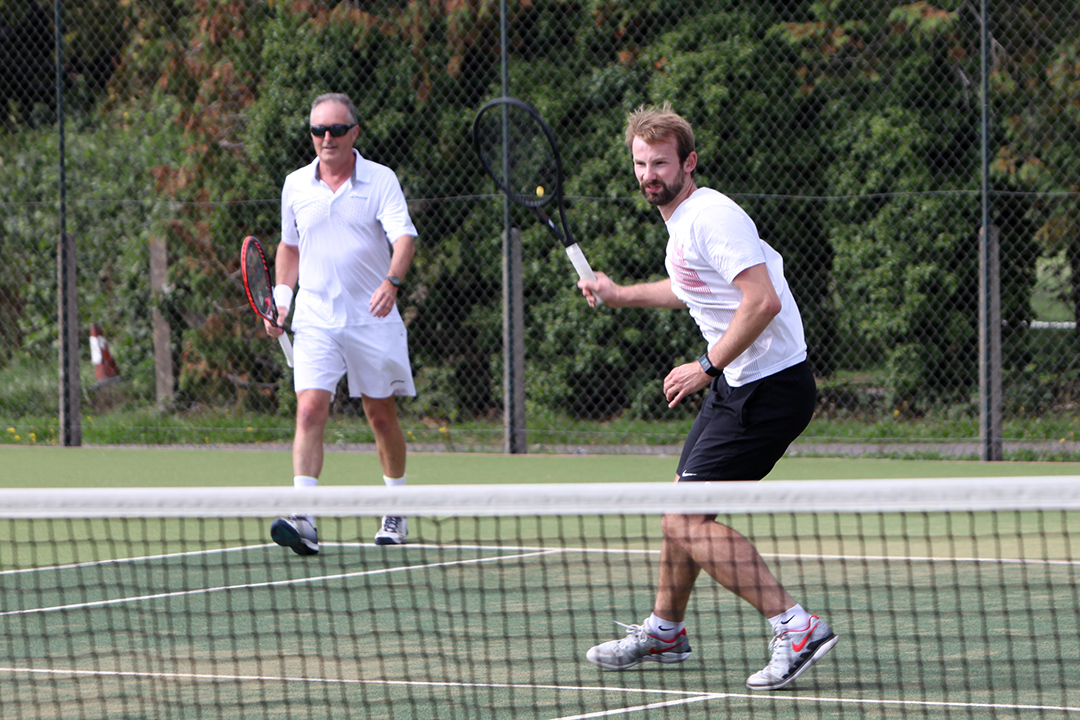 Avon National League matches consist of both singles and doubles rubbers, with singles matches counting towards a player’s LTA ratings. The matches are usually played on Sundays between April and June.  Each team consists of 4 to 6 players.

In the 2020 summer season Sodbury has 1 Mens Teams in Avon Open Men's Division 2. The match dates can be found here.

In 2019 the Men’s First Team came fourth in Avon Team Tennis Division 2.  The Mens Second Team was in Avon Division 3. but withdrew.

Both teams play home matches at the club.

In 2019 the club  entered 7 mens teams in these leagues. A team consists of 4 men, with each playing 2 best of 3 set doubles rubbers in each match.

Matches are played on Friday evenings from May to July. Team practises are on Monday evenings at 6:30pm,.