A decade of success 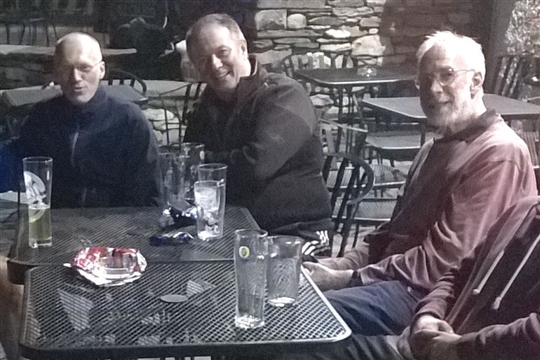 In the absence of their established first team star players (Sam, Max, Albert, Louis, James, JK, Ben and Alex), these quiet, unassuming, low profile, Club players have made their own contribution to the first team's achievment of setting a new Kendal League record of 11 consecutive First Division titles.

Heversham - a decade of success.