Welcome to our club

Following the announcement from the Government on the 4th January and subsequent communications from our governing bodies the club is now closed until further notice.

We will continue to review the guidance from the Government and governing bodies and will reassess at the earliest opportunity to safely re-open the club to our members.

Please stay safe and look after those around you.

The government advice can be referenced by using the link below:

The NHS advice can be referenced by using the link (copy the link to your browser) below:

Harrogate Racquets Club is a family friendly members' club on the south side of Harrogate which welcomes  all levels and abilities.

Harrogate Racquets Club is registered as a Community Amateur Sports Club (CASC) which is a status granted and approved by HMRC. CASC status gives the Club a number of financial benefits similar to those given for charitable status. Further details about being a CASC can be found under the tab 'About Our Club'.

We are a club operated by and for its members, with all profits reinvested. We actively promote sports within schools in the Harrogate area, and host the annual Harrogate & District Tennis League tournament and one of the leading badminton tournaments in the UK. 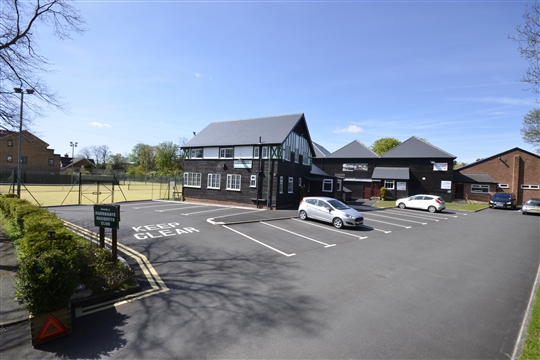 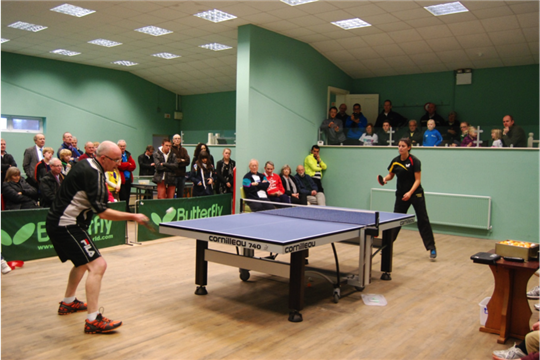 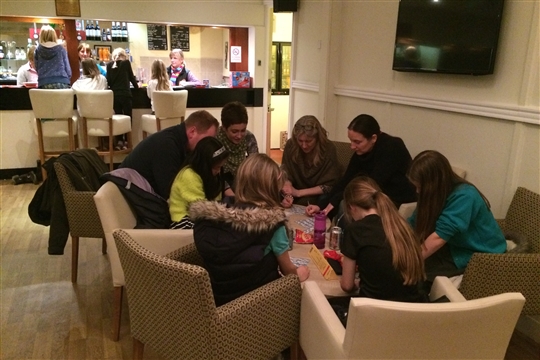 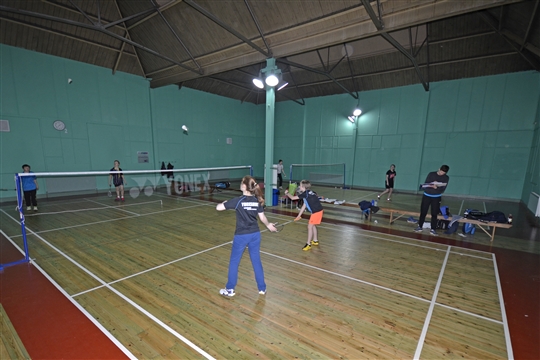 Thinking about joining the club ?

If you are thinking of joining Harrogate Racquets Club and would like to have a look around our facilities then please contact the membership secretary Alison Spencer. 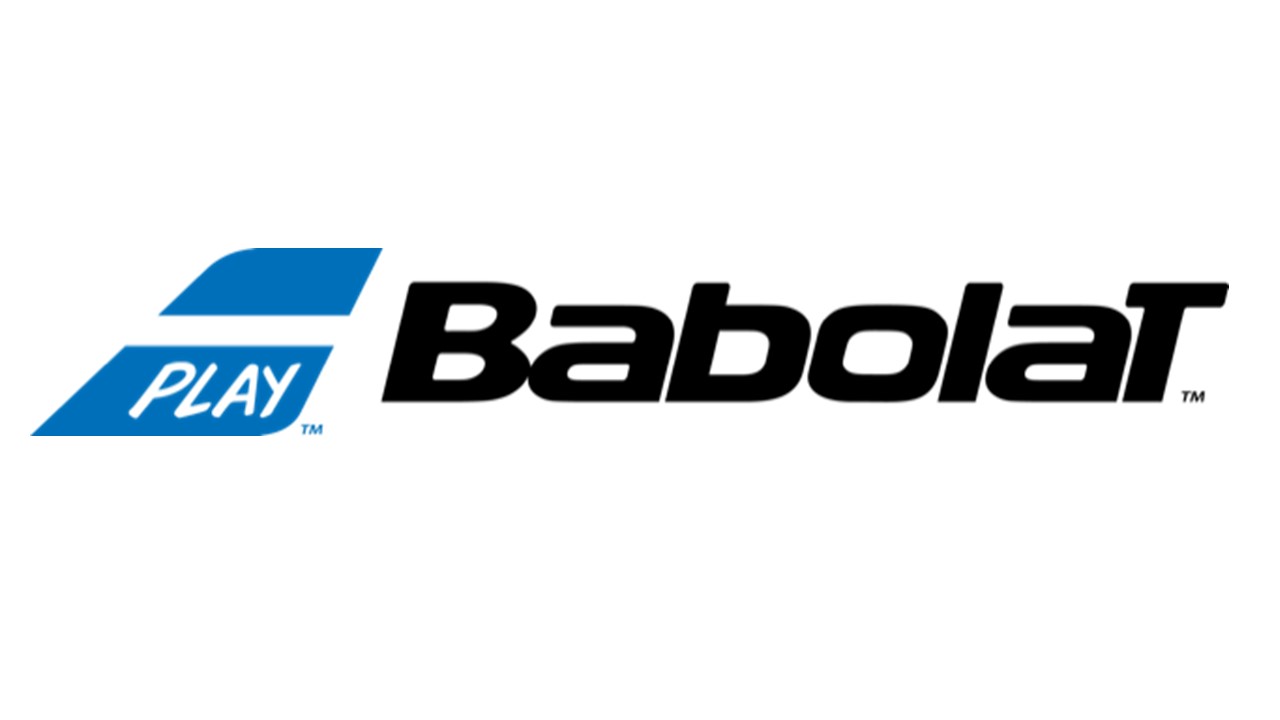