Subject to availability, visitors can book one hours slots up to five days in-advance. Payment will be collected at the time of the booking via credit/debit card, using our secure payment system.

Read more about our Public Court Hire, or to make a reservation, please visit our Court Booking page.

Somerton Tennis Club (STC) has been in existence for over 70 years in many locations throughout Somerton. The club, affiliated to the LTA (Lawn Tennis Association), is based on a simple formula: To provide a well managed and kept tennis facility for its members and for the people living in and around Somerton.

The tennis you play at the club is entirely up to you. Whether you want to play in one of our competitive teams in the Yeovil and District League, hire a court to play with members or non-members, or join one of our social or coaching sessions; there's plenty of opportunities for both adult and junior tennis players at Somerton.

Read more about Somerton Tennis Club and details of our club sessions in the "About STC" section. 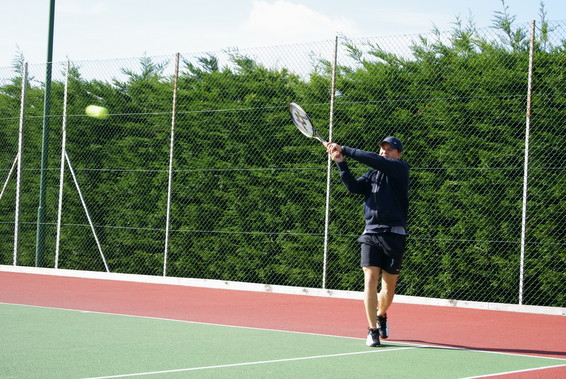 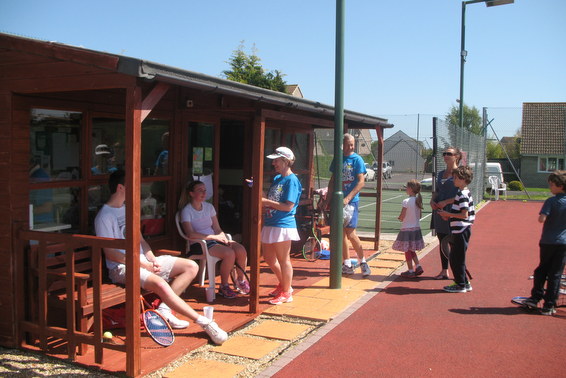 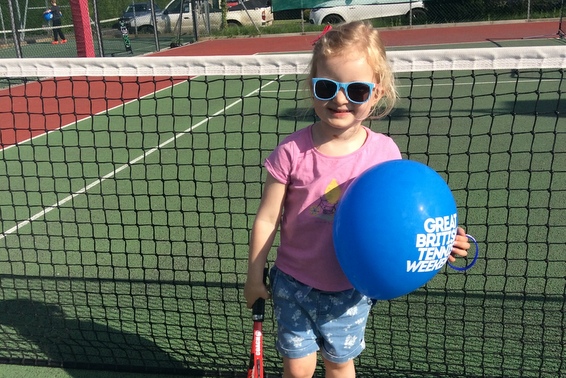 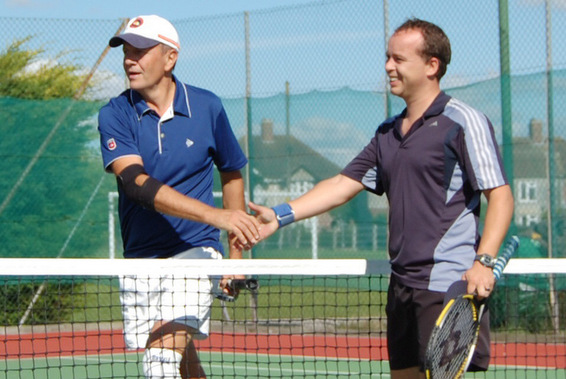 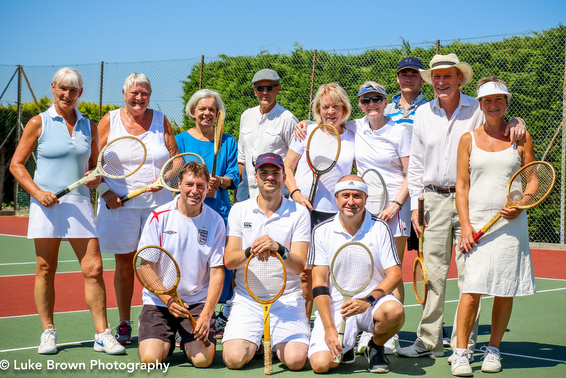 Come down to the club & support our fundraising for Ukraine this Saturday 9th April, 2-6pm. Tea, amazing cakes and prizes to be won!

New "In It Together" Beginners Coaching Courses

Want to learn to play tennis or dust off your rusty racquet? Sign up NOW for one of our "In It Together" Beginners, Six Week Coaching Courses. Tuesda...