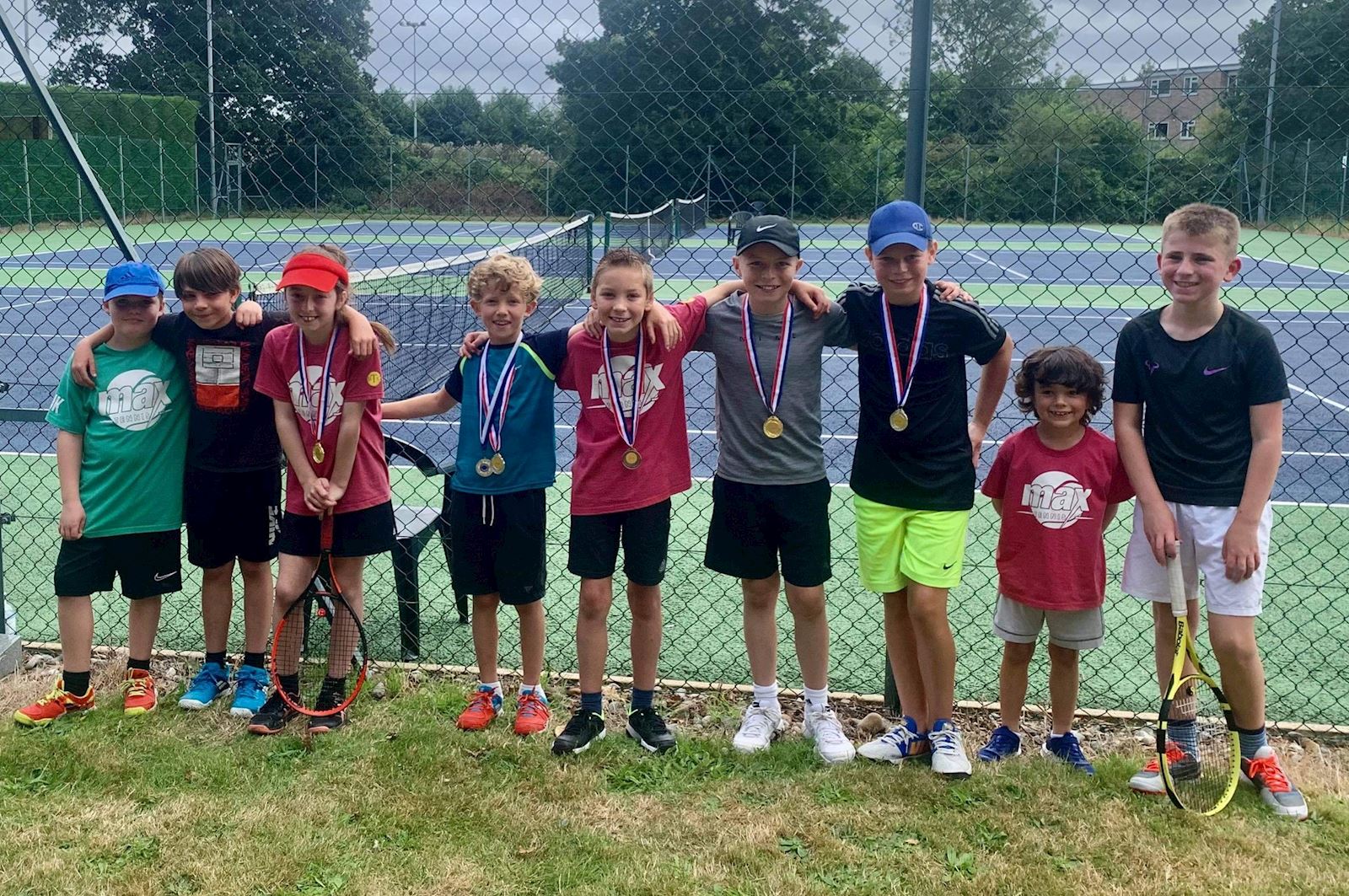 The end of season Championships took place on the 29th of August.

It was a fantastic event, with each player gaining valuable match experience and becoming more and more comfortable on the match court with every match.

In this event there were some really close matches with some great tennis on display. Each player had to make tactical decisions in order to win their matches.

Both of these players thoroughly deserve these awards, having applied themselves in every single training session and working hard, earning all of the improvement they have made!

Well done to all of the competitors in these events!! Let’s keep building for the next one 🏆

The seniors played a mixed doubles event for the Ken Cracknell Cup.

Although only four pairs entered it was a very close-fought affair. For the ladies, Kate Murray and Lisa Bligh both finished on 12 games, and also drew the match between them. So a tie-break had to be played and Kate won it 7 - 3.

The men’s competition was equally close, with Matt Thompson and new member Brent Pearson finishing level on 14 games. But Matt had won the encounter between them so came first.

Kate and Matt will share the trophy for 6 months each.