Together with most of the nation, junior members of Stowmarket Lawn Tennis Club stayed up with their families to watch Emma Raducanu’s triumphant performance in the Ladies Finals at the US Open on Saturday night. For Izzy and Joshua Legg, there was extra excitement because they were backing Emma in the Club’s Fantasy Tennis competition – scoring extra points for every round that she won!

The Club feels a special connection to Emma because Andrew Richardson, her childhood coach and the man who has supported her this summer in the USA, is a member at Stowmarket with his family. We added to the thousands of congratulatory messages to him as soon as the match finished. Stowmarket Lawn Tennis Club was buzzing with excitement with its members’ WhatsApp groups providing a point by point commentary on the match to each other on Saturday night.

The buzz continued on Sunday morning as 100+ members and their families turned up at its site in the heart of Stowmarket for the Club’s Annual Championship Tournament. Matches were played in all categories by children, adults and veterans from 9am until nearly 9pm, with trophies awarded by the town’s Mayor, Cllr Keith Scarff. One player, Mary Watson, and Club Ladies Singles Champion, was on court all that time – and she has more than 5 decades on Emma Raducanu!

A huge team of volunteers provided the BBQ, teas and ice creams; and Anna Astin from Cook of Woodbridge provided the cakes. This was the Club’s first chance to resume social events since the pandemic started, and really celebrate its illustrious 120th birthday.

After Emma’s success and our tournament yesterday, a mother sent this message about her 5 year old daughter: “(She) really enjoyed herself and is keen to play more tennis now, so I have … paid for junior membership for her…(and will) speak to Ben about lessons”.
Head Coach, Ben Smith, said “Juniors were making posters of Emma after her run at Wimbledon… and are encouraged to watch tennis as part of their own personal journeys in the sport. Learn. Practise. Play. Win – and all with a smile as big as Emma’s”.

Joey (12) said: “I love tennis…I want to play more”. Her mother, Beth Hamilton, added: “Emma’s story illustrates that gender is not a barrier to becoming a sporting superstar or enjoying tennis at any level. I’m delighted my daughter has watched Emma be bold and enjoy competition”.

Ruby Melero (10) said: “Emma has inspired me to believe that, if you set our heart on something and work hard enough, you can achieve your goals”.

Charlie Barber-Lomax (16), with his partner Joe Warner (also 16), came close to beating Ben Smith (33) and Josh Scott (19) in the Men’s Doubles Final. Charlie said: “Watching Emma play and win on Saturday is an inspiration for young people like me. She showed the importance of strategically managing your play style and keeping level headed… both very important in the modern game”.

Rory Flanagan (9), the winner of his class in the Club’s Tournament, said “Watching Emma this summer…. knowing she played in the same competitions I am competing in now, makes me believe that I can one day lift those trophies”.

In accordance with the law and operating fully within LTA guidelines regarding Covid-19, the Club is running a full programme of social and competitive tennis, and coaching for adults and children at all levels. reopened on Monday 29th  March 2021. The Club is confident that, with continued adherence to 2 metre social distancing and hand hygiene and checking in with the NHS app QR code, we can play doubles and singles safely.

Join our Facebook group: https://www.facebook.com/stowmarketlawntennisclub and make sure you are linked to @bensmithtennis and @stowmarketlawntennisclub on Instagram. Ben Smith has uploaded skills for the whole family to take part in as well as a stack of Cardio Tennis at Home sessions for you to follow to get fit to play again.

If you live or work in or around Stowmarket, this is the place to play tennis, and to learn to play or improve your game through coaching.  We cater for all abilities, genders and ages. We provide for pre-school and school children; whole families;  students, and adults from 18 to 87 years are in membership. As of 20 September 2021 the Club has 328 members, of whom 130 are Juniors. Some members have been in continuous membership for over half a century, and we are celebrating our 120th birthday in 2021. One of our members is on The Tour and another is coach to Emma Radacunu.

The Club is wholly owned by its’ members, and is run on a not-for-profit basis on a site it owns. We have 5 macadam courts and an air dome for Winter indoor play:  Check this out! We also have a well-equipped and newly refurbished club house where you can stop for a chat and refreshments: Check this out! Obviously, Covid-19 precautions prevent socialising currently but there are full  bathroom facilities, including baby change and a toilet for people with disabilites.

Join our Facebook page for regular updates and news - www.facebook.com/stowmarketlawntennisclub

Day and evening club sessions mean you can just turn up and play without a partner (dependent on Covid rules) and electronic court booking means you can book to play with friends or family any time too. We have an effective way of integrating players, new and old, into WhatsApp groups of peers with whom to arrange social singles and doubles sessions.

Our site on Iliffe Way, Stowmarket, means plenty of parking that is free on Sundays, after 6pm and on Bank Holidays. Subsidised parking the rest of the time. All year round play, balls, floodlights, subsidised parking and use of the club house is included in your membership fee, itself highly competitive. Our Head Coach, Ben Smith, is Level 4 qualified and fully LTA accredited, providing group and 1:1 coaching for all ages and abilities. He has an amazing track record as a player and in coaching performance players and all abilities. New members have an introductory offer of coaching in their package.

If you aren't sure if tennis is for you, get in touch to find out how you can try it out before committing. A full coaching programme for juniors and seniors, from beginners to high performance players is on offer all year round. Cardio tennis focuses on fitness and conditioning and tennis skills are not required. Covid precautions limit some coaching.

In addition to social tennis, we run Club tournaments and compete against other Clubs in the Ipswich and District League, with Ladies, Mens and Mixed Doubles teams. Internal tournaments are running all year round too for beginners right through to pros.

This Club was rated as excellent by the LTA in respect of Safeguarding and Welfare in Autumn 2019 and all those responsible for working with children have clean enhanced DBS checks.  New members are offered a buddy to help them integrate into the Club and we have an energetic management committee of volunteers engaged in good governance and a number of development projects. Come and get involved, whether you just want to play tennis or are looking for a new friendship circle.

If you want to know what we stand for, read our Values here: Club Values

Turn left into Iliffe Way off the B1115 heading west through Stowmarket (away from town). As you go up Iliffe Way, on the right hand side you’ll see a car park. The entrance to the tennis club is at the top right hand side of that car park. There is no access for the general public but we will be happy to meet and greet you, and show you round. See our Contact Us page for details.

We meet all the Lawn Tennis Association's requirements, and the Club proceeds with the utmost caution, putting members' safety and the wellbeing of the local community and NHS first.  We are Covid safe with a QR code for Track and Trace, hand sanitiser and a cleaning regime. Detailed guidelines for members can be found on the Covid page.  If you need any further information, please contact Sally Gooch (Chair) via [email protected] 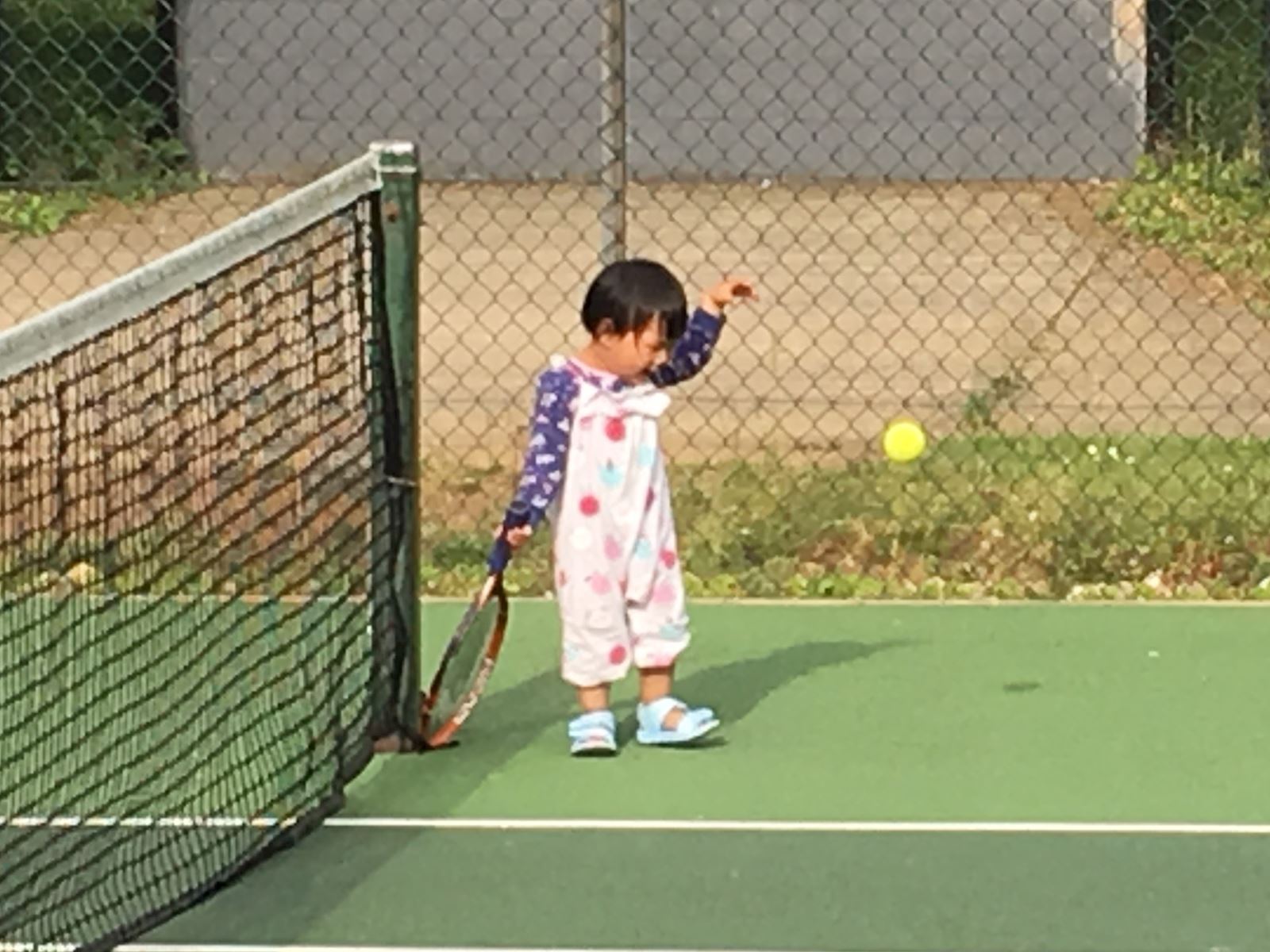 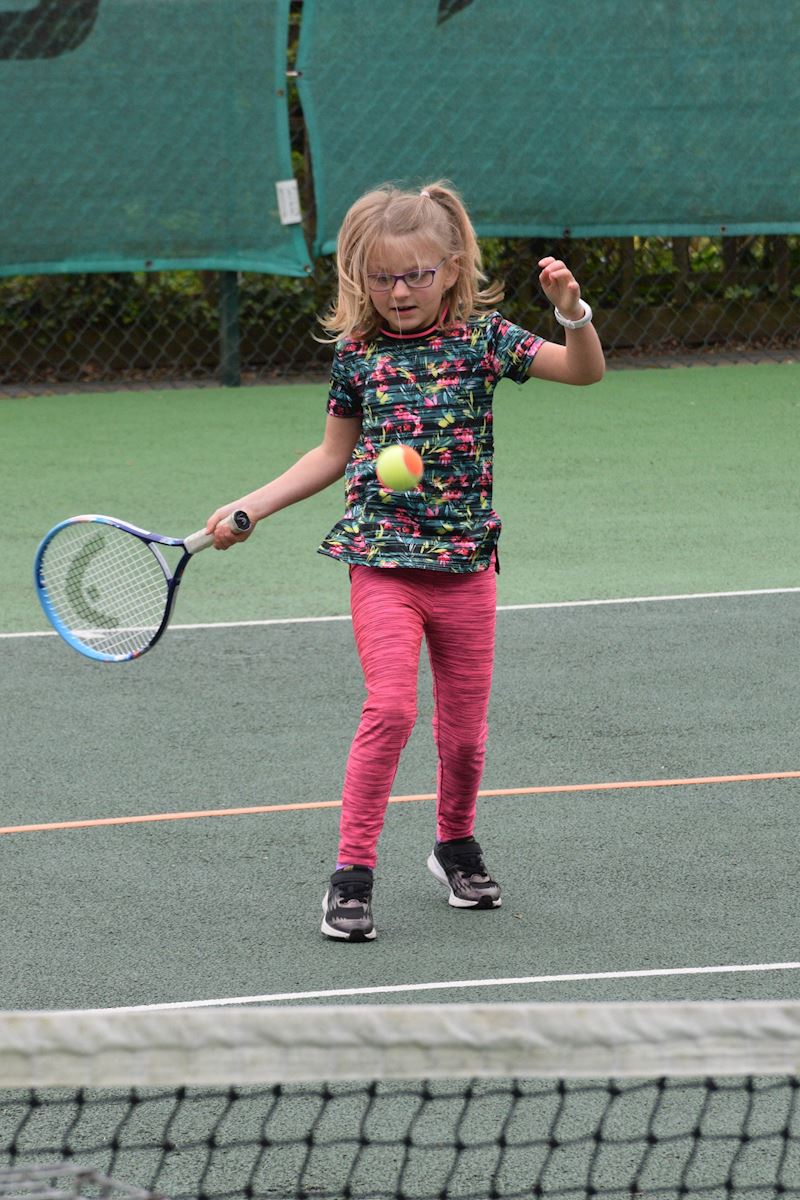 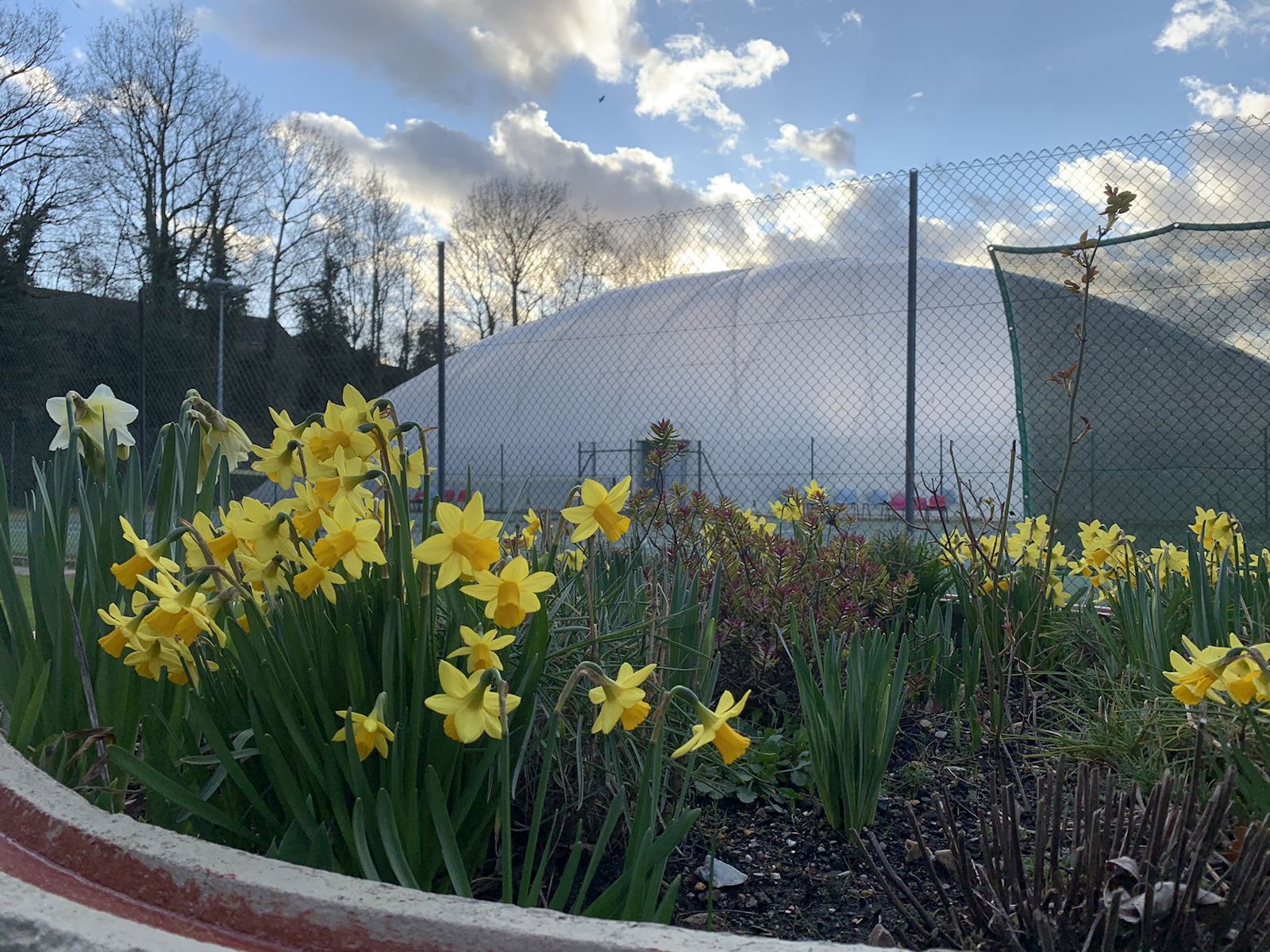 2021 Finals Day was a huge success

Please visit our membership page to find out what we can offer.