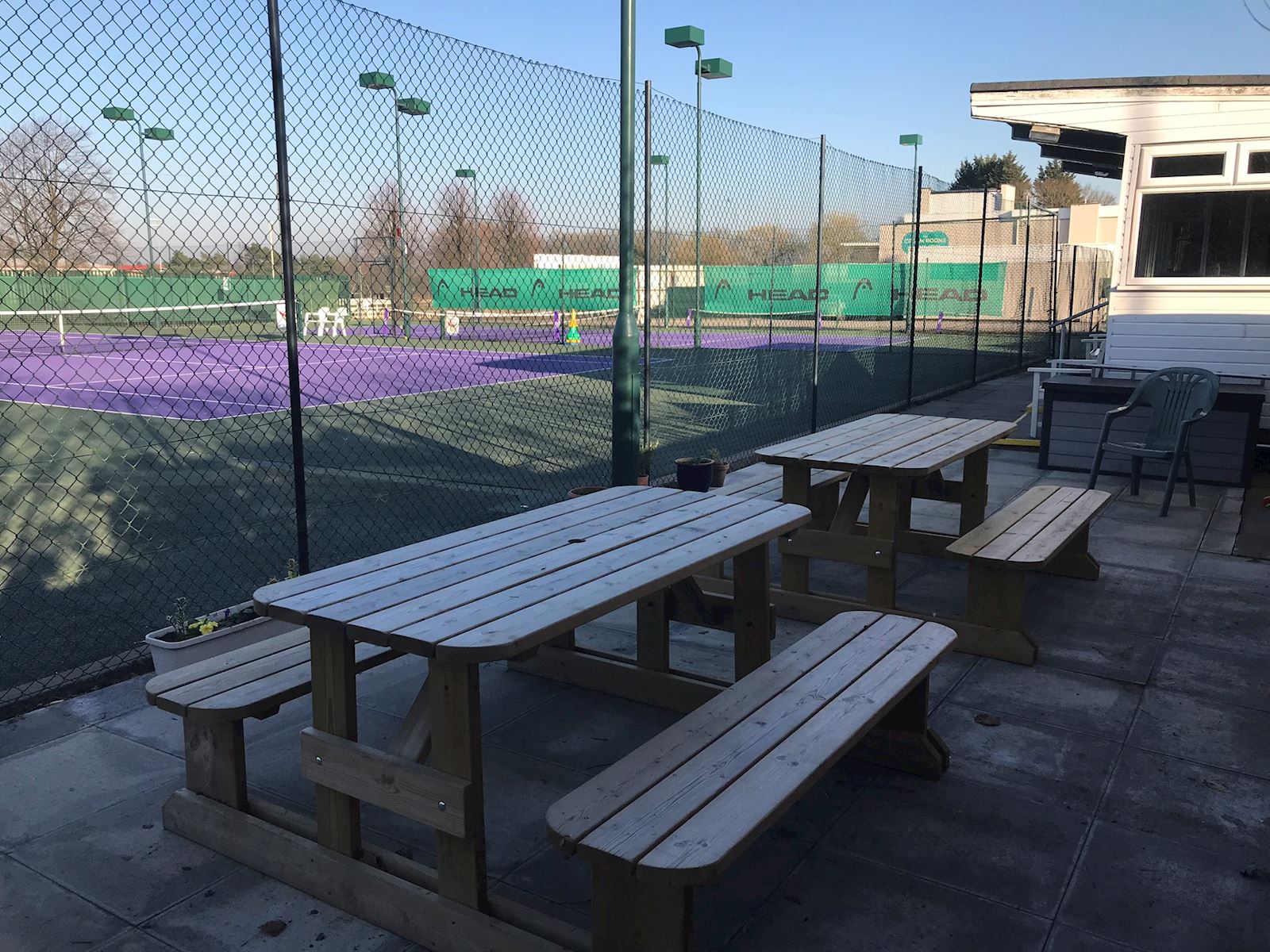 We are aiming to run 2 in-club competitions this year to give people a chance to play some competitive doubles and for the first time, to play singles. You need to provide your own balls and arrange court time for both competitions. Make sure you’re registered on Clubspark to book your courts online.

Both competitions will run from early November to the start of next season. Both competitions are open to players of all abilities and they are a great way for players new to competitive tennis to get used to match play.

The doubles competition will follow the same format as in previous years.  You need to find a partner then email Ken to let him know your pair.  He will put you in a box based on your final places last year, and if you are new, the level of team / coaching group / ability level you think you are at.  If you don’t have a partner still get in touch and Ken will do his best to find you one,

Each box will have 5 pairs, with one pair promoted and one pair regulated after each 4 week cycle.  We will aim to play for 4 weeks, but this may be extended for school holiday months/ prolonged bad weather.  This means you will play a maximum of 4 games every four weeks.  The match will be played in the same way as league games, i.e first to 8, with a tie break at 7 all.

We are going to trial a singles ladder.  You can play as many (or as few) games as you like over the year.  You will initially be placed in the ladder based on your team tennis level, coaching group, or ability level.  These will be timed games with a maximum of 10 minutes warm up and 50 minutes match play.  Once 50 minutes is reached you will finish the game you have started.  You can challenge any player above you, and if you win you will swap places with them on the ladder.

Both competitions are open to players of all abilities. Junior players are allowed to play at the discretion of the head coach / committee as long as they have played adult league tennis in the previous season, or the coach thinks they are capable of playing adult league tennis

If you are interested in playing in both / either of the competitions please email Ken Goss at k.goss@sky.com with your name (and partners name if doubles) and the team you played for or ability level (beginner, intermediate, advanced).

Parents / Guardians should email Ken on behalf of junior players.

We hope you will participate.   It is a great way to meet other club members, have fun, keep fit and sharpen your skills for next season!