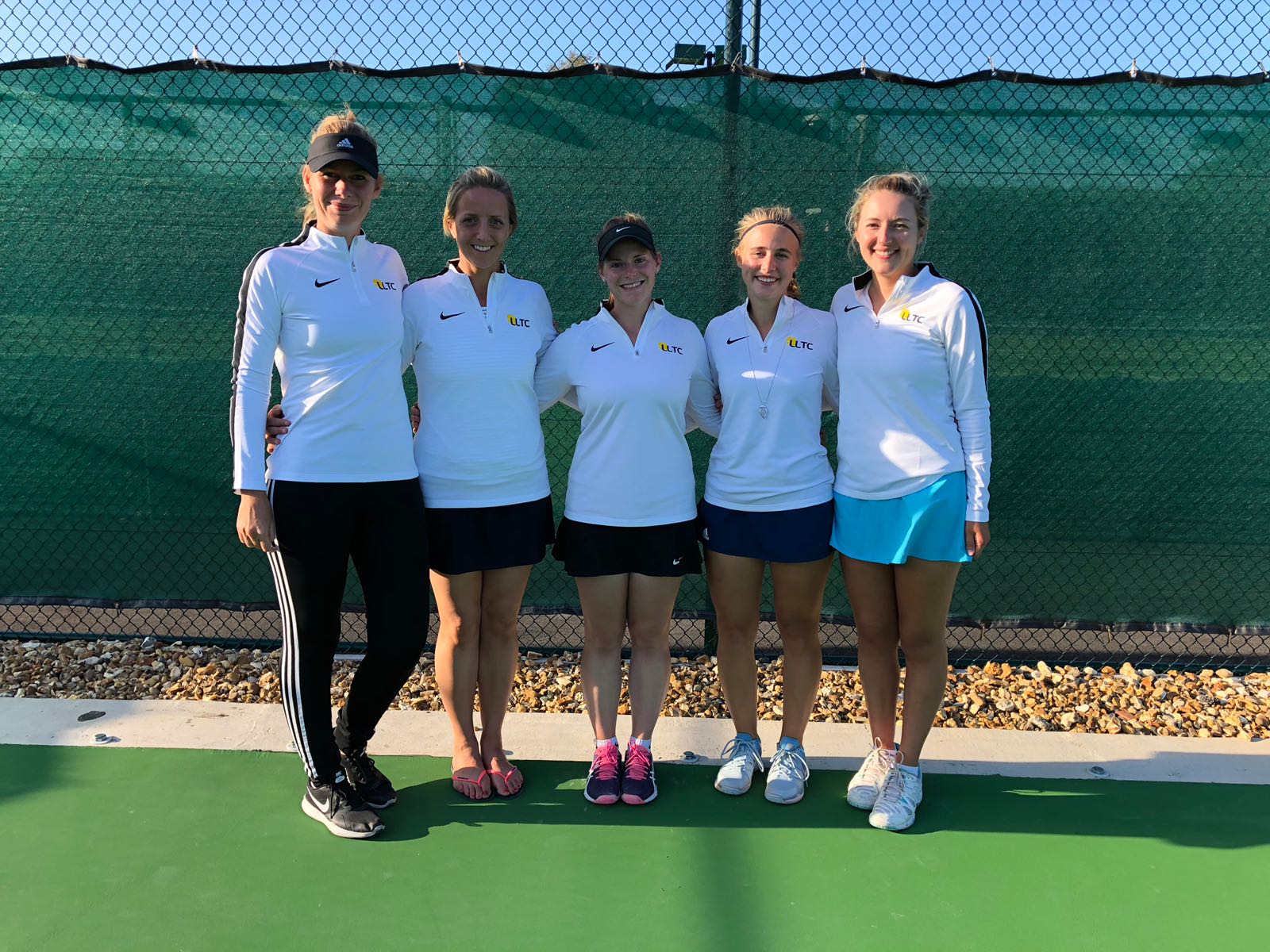 The West Hants Club is prominent in international tennis history, as it staged the first ever event after tennis went open, abolishing the difference between amateur and professional, fifty years ago.

On day one at Bournemouth Loughborough lost to the number 2 seeds Holcombe Brook Sports Club, who fielded two world ranked players, 10 rubbers to 2.

Day two saw Loughborough defeat Blackhall LTC 7-6 in a dramatic tiebreak shootout with each of the five team members picking up wins.

Overall Loughborough finished fifth in the country in this national event, which has over 1,000 teams entering. The matches consist of 4 singles matches followed by 2 doubles.