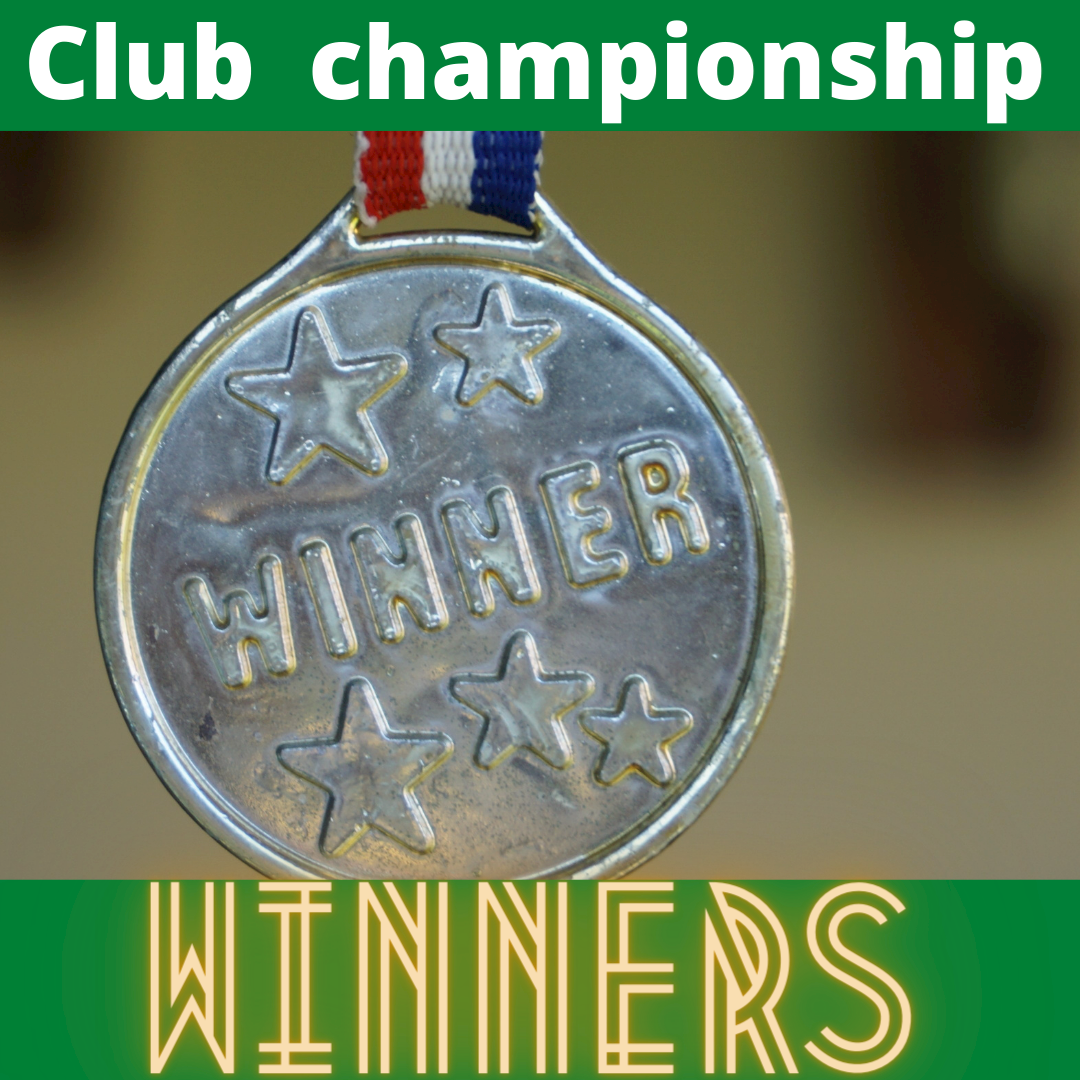 The Club Championships 2021 were a fantastic success with players battling it out for the top spots over the summer months.  A huge thanks goes out to Penny Smith and Neil Emery for organising an extensive tournament. No mean feat.

Finals day basked in the late summer sunshine and the large crowd was entertained all afternoon with some excellent tennis from our  worthy finalists. Congratulations to all our finalists and a big cheer to our winners! 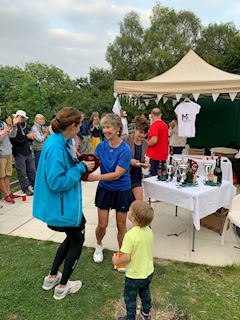 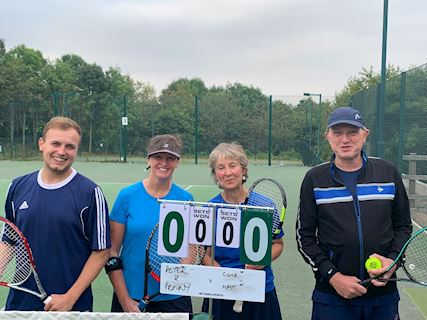 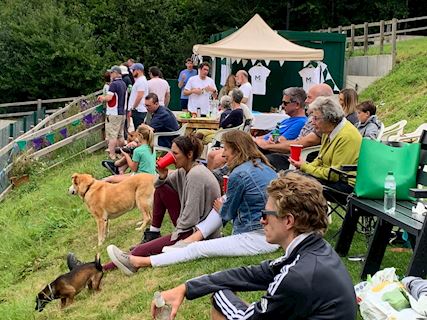 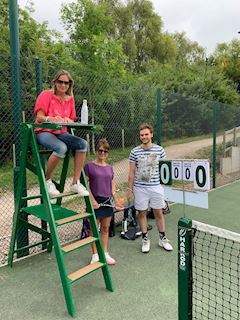