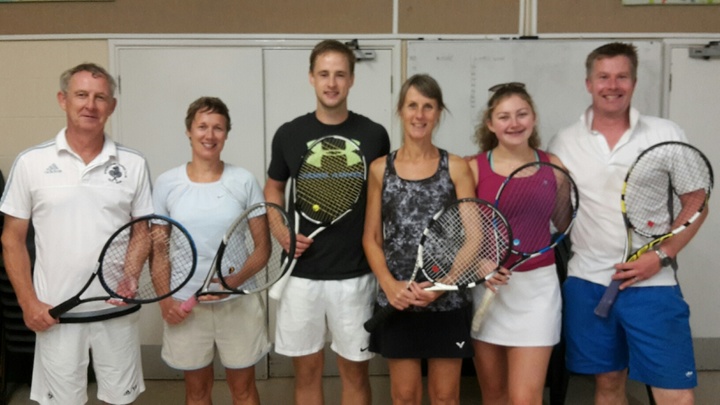 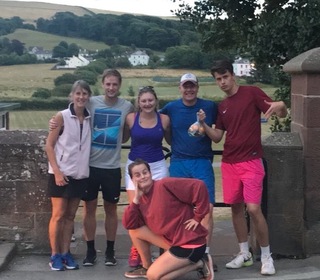 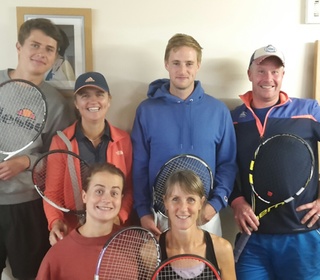 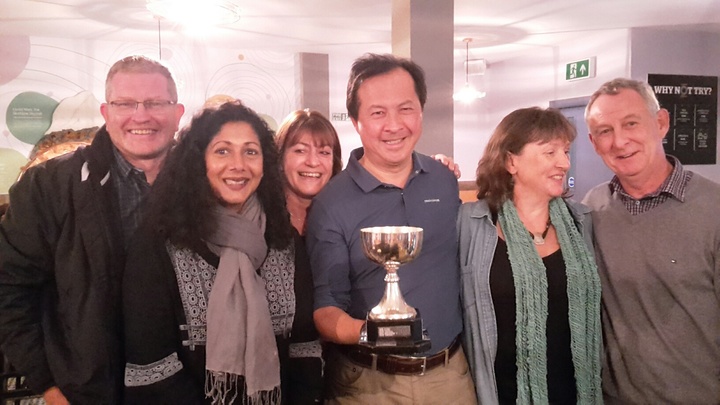 And the highlights of the season:

Great tennis throughout the year from all teams, particularly the mixed teams, where both divisions were won which has not happened since the previous millenia! Lots of fun too at social tennis, exciting times ahead for the 2019 season! The highlights were the highly successful Open Day in April and the American Tournament in Spetember! Fun was had by many!