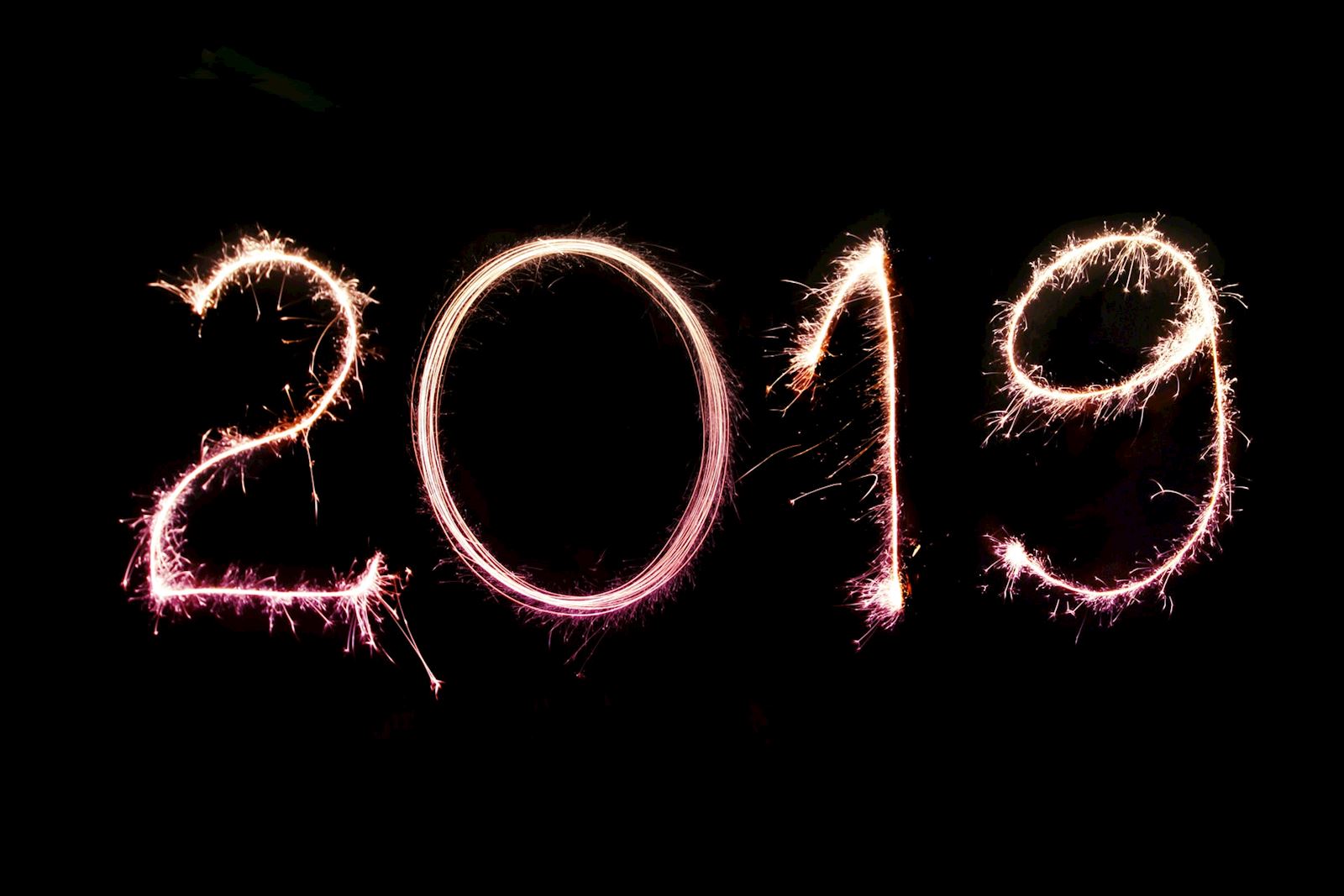 Due to the increase in numbers from 2018, the number of teams entered into the leagues has increased! Two mens, two ladies and three mixed teams were put up to the test in the West Cumbria Tennis League.

And it was a huge success!

A truly remarkable season, congratulations and well played everyone! On to the next season! 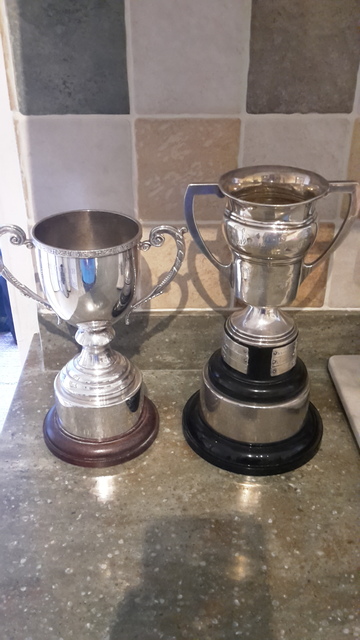 (pictures are websites own or from publicdomain.net)