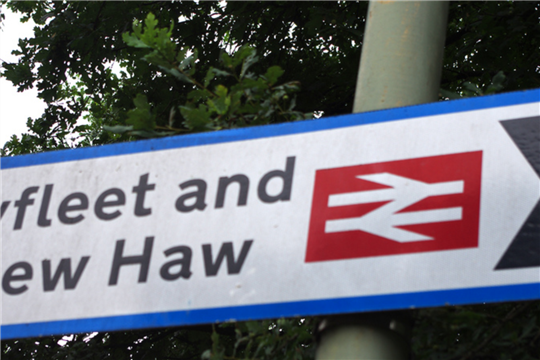 Our men’s 2nd team ventured to Byfleet to compete in their second match of the summer season, on a scorching hot first weekend of June. The Byfleet captain had done his homework, deciding the matches would take place on their beautiful artificial clay courts (home advantage at its very finest). A slowish start from Tom Smith & Matt Joseph against Byfleet's 2nd pair saw early breaks of serve before Tom channeled his inner Rafa and started ripping forehands and sliding around like Gael Monfils. Together with Matt showing the softest of touches at the net, the pair prevailed 6-4 6-2.

Over on the show court, Balint Csegezi & Patrice Metzger had taken the first set 6-3 from Byfleet's 1st pair, Balint serving with speed and precision and Patrice a picture of elegance, reaching everything at the net. But they were unable to serve out the match at 5-4 in the 2nd set and, after losing that set on a tiebreak, succumbed in the lottery that is the championship tiebreak.

In the second round of matches, Patrice & Balint, our Franco-Hungarian pairing, breezed through the opening set 6-1, but we’re unable to follow this up in the second, conceding it 3-6. Another championship tiebreak commenced and they were again unfortunate to come out on the wrong side of the score line.

Meanwhile over on court two Tom & Matt started well, with Tom's cat-like reflexes at the net and Matt serving like he wasn’t going to miss. Facing them was Byfleet's Etienne, a player who can only be described as a flamboyant fusion of our very own Antoine de Cottignies and Olly Pimblett: this wildly passionate Frenchman slowly came into the game, hitting unorthodox but impressive winners. Regardless, RLTC were able to take the first set 6-3, and despite going 0-2 down at the start of the second, Tom & Matt reeled in 6 consecutive games to claim victory and clinch the draw for RLTC.

"It was a strong effort from both pairs," says Matt Joseph; "we're still waiting for a first match-win of the season, but RLTC's Men’s 2nd Team is heading in the right direction."